“This Town Could Die of Quaint” 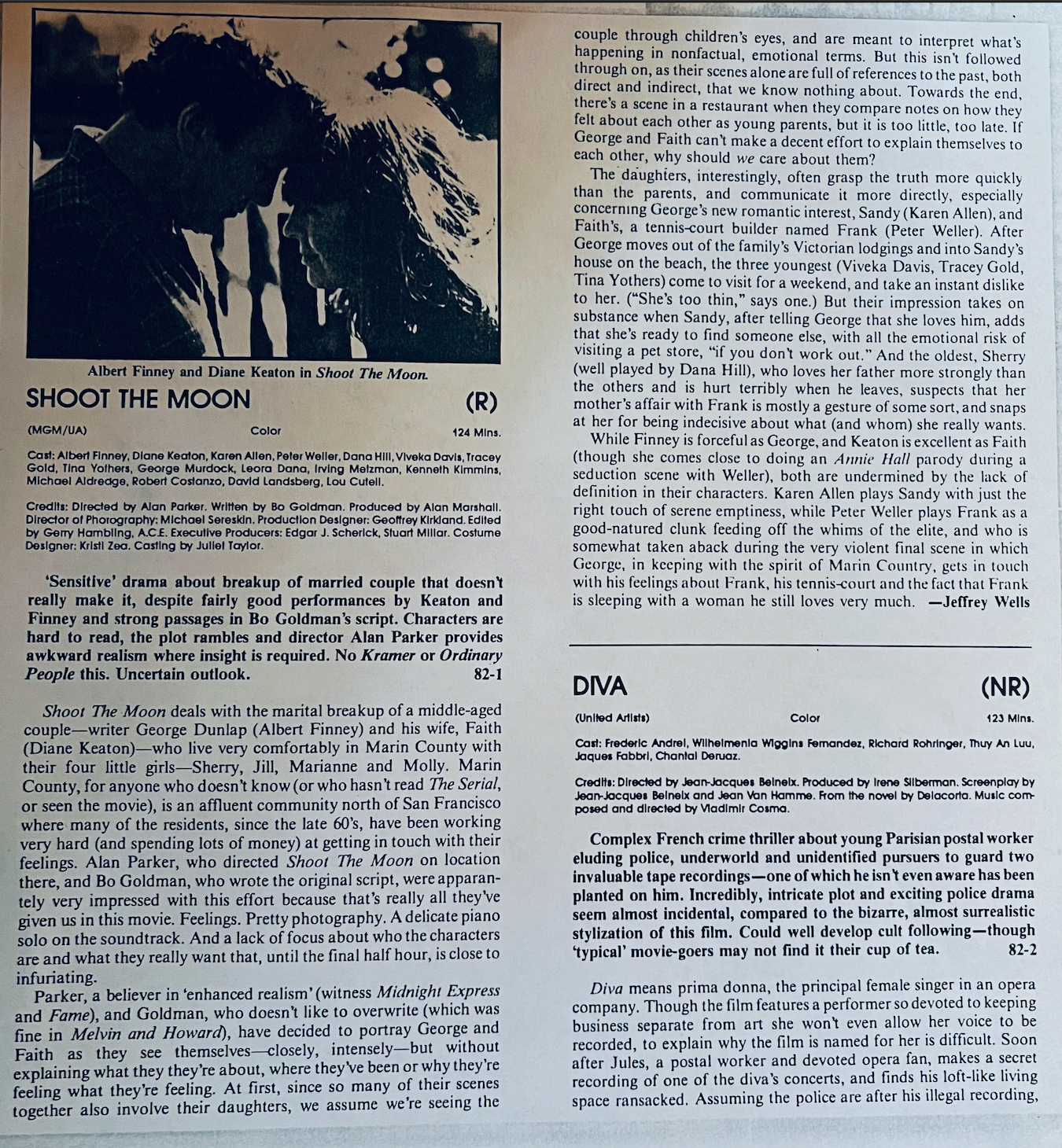