Time To Man Up With LAFF 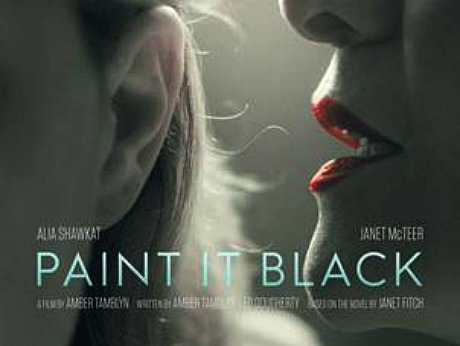 “I’ve said repeatedly that you never know how much an actor can deliver until you’ve seen him or her in a strong play. Well, I found out last night how exacting and passionate and super-dimensional Amber Tamblyn, Shawn Hatosy, Alicia Witt and Nick Gehlfuss are when push comes to shove. It happened during a two-hour-and-40-minute performance of Neil Labute‘s Reasons To Be Pretty, which I saw at the Geffen theatre in Westwood. It’s running until 8.31, and I’m telling you that…okay, a semi-pricey ticket to Randall Arney‘s production (mine cost $85) is worth its weight in gold. The writing, acting, emotion…forget it. Far more potent than 90% if not 95% of the films and cable fare out there. Really. I felt alive, taken. A kind of throbby, buzzy feeling in my veins. 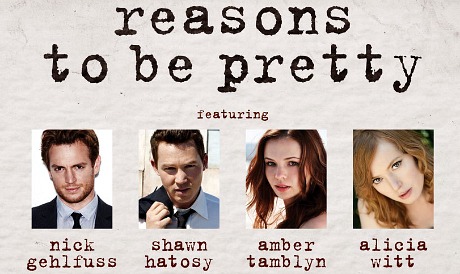 “Tamblyn’s performance as Steph, a hairdresser who goes ballistic when her live-in, factory-employed boyfriend, Greg (Hatosy), is overheard describing her looks as ‘regular’ — a bullet to the heart — has to be the best thing she’s ever done. She’s startling, heartbreaking…everything you can imagine that a gifted, live-wire actress could be in a you-are-there, holy-shit realm.”

June 3, 2016by Jeffrey Wells8 Comments
« Previous post
Keep This In Mind
Next post »
Pure Pleasure, Even If (Like Me) You’ve Been Off The De Palma Boat For Years