Focus Features is naturally declining to indicate whether Tomas Alfredson‘s Tinker, Tailor, Soldier, Spy (opening 11.18) will play at the Telluride Film Festival (and therefore get reviewed sometime between 9.2 and 9.5) or perhaps occupy the closing-night slot at the New York Film Festival, which would occur well after the film’s 9.16 release date in England. It would be a far cooler thing to have the debut showing at Telluride, of course, as this would be roughly concurrent with TTSS‘s other big screening at the Venice Film Festival. The Toronto Film Festival is out, as previously noted.

It would be exceedingly strange if Focus decides to pull a Somewhere and not screen it at any domestic festival while it opens in England on 9.16. They can’t do that, can they? Maybe they will. It’s their film and can do what they want. My guess is that they’ll at least play Telluride; if they’re smart they’ll do the NYFF also. But who knows with these guys? Remember how secretive and covert they were with the the opening of The American?

Here’s an HE promise to the world: if Tinker, Tailor doesn’t show at Telluride or the NYFF, I intend to pay $660 to book a flight from NYC to England to see it at a regular-bloke commercial cinema on 9.17, as it opens there on 9.16. Throw in hotel costs and Underground and food and knick-knacks and I’ll be shelling out at least a grand, if not a bit more. I’ve never paid $1000 bucks to see a commercially released film before in my life, so this will be a first. But one way or the other, this film is going to face the Hollywood Elsewhere music sometime in early to mid September, either in Telluride or in London.

Nobody knows the Telluride selections until just before it starts. I’ve been informed that the NY Film Festival will probably have some kind of announcement next week about their overall slate, including their closing-night selection. 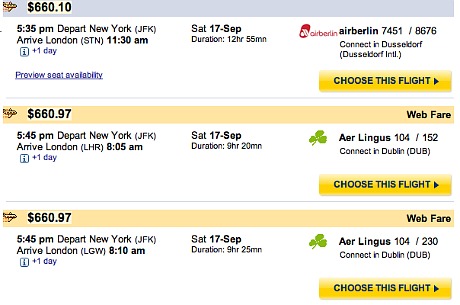