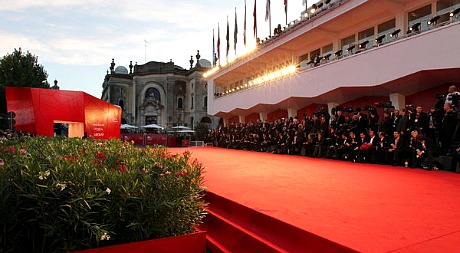 But after these two…honestly? My interest levels drop from a 9.5 or 10 level down to 7.5 or 8. (And I’m not saying that’s “bad” — it’s just what it is.) Jonathan Glazer‘s Under The Skin…okay. David Gordon Green‘s Joe and Kelly Reichardt‘s Night Moves…fine. Peter Landesman‘s Parkland (which Variety‘s Nick Vivarelli is incorrectly describing as “[chronicling] the events leading up to JFK’s assassination — the script I read is 97% about the aftermath), John Curran‘s Tracks, Terry Gilliam‘s The Zero Theorem, Stephen Frears‘ Philomena, James Franco‘s Child of God, Andrzej Wajda and Ewa Brodzka‘s Walesa, Man of Hope and Alex Gibney‘s The Armstrong Lie….what else?

What’s with the absence of Anton Corbijn‘s A Most Wanted Man, a movie that seemingly screams “Venice Film Festival” (at least as far as the descriptions have suggested), or Lars Von Trier‘s Nymphomaniac? Surely the latter is screenable by now.

What happened to Paul Greengrass‘s Captain Phillips? No surprise at all that Terrence Malick‘s Knight of Cups isn’t programmed for Venice ’13. (I won’t be surprised if he’s still cutting it a year from now — you know Malick.) Are Spike Lee‘s Oldboy and Ridley Scott‘s The Counselor too commercial for a high-pedigree festival and therefore an iffy fit? You tell me. But why isn’t Spike Jonze‘s Her part of the lineup? Martin Scorcese‘s The Wolf of Wall Street is obviously biding its time.

Obviously no Inside Llewyn Davis, All Is Lost or Blue is The Warmest Color, of course, because they debuted at Cannes. But they’ll probably appear at Telluride and/or Toronto. 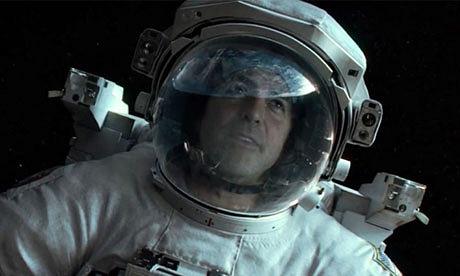