Tom Wolfe, Whom I’ve Adored All My Life 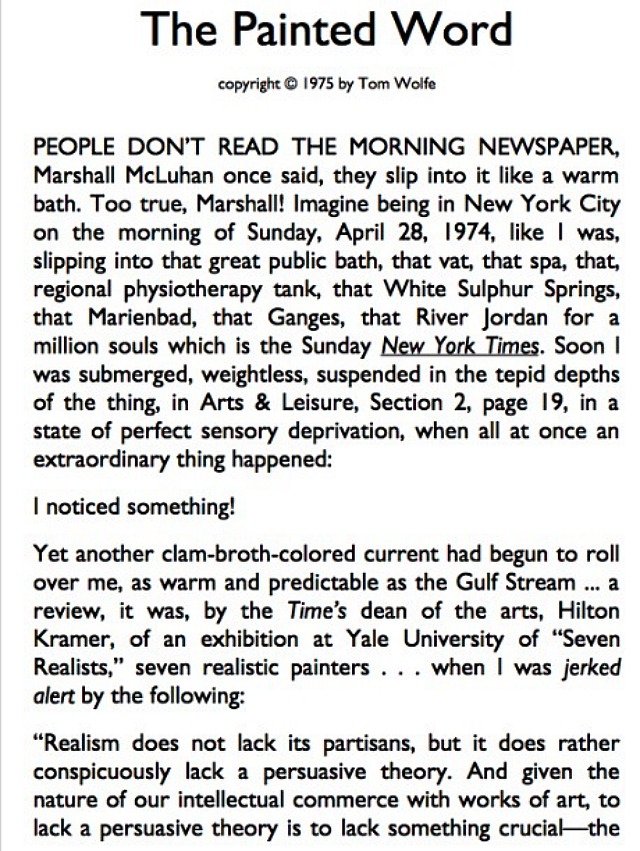 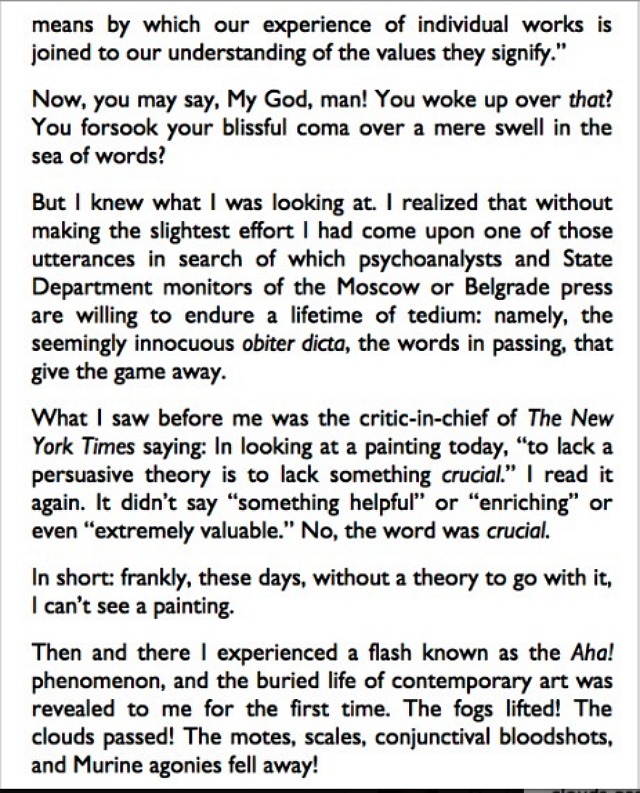 (d) “The Me Decade and the Third Great Awakening” (also in “Mauve Gloves“).

A New Yorker remembrance by Adam Gopnik, “Remembering Tom Wolfe, One of the Central Makers of Modern American Prose.”

May 16, 2018by Jeffrey Wells47 Comments
« Previous post
Dee Dee Warwick Did It
Next post »
Good As This Sort of Thing Gets