Millions of us are sick to death of watching Robert Downey Jr. playing Tony Stark / Iron Man for the umpteenth time. Sick of it, sick of it, sick of it. But the flying billionaire, debonair quipster, dashing adventurer and hotdog philanthropist is returning all the same, and you know what? You’re all going to have to sit there and take it. Four years after the events of Guardians of the Galaxy, Vol. 2, the Avengers join forces with the Guardians to battle Josh Brolin‘s Thanos, who wants…who gives a shit what he wants? 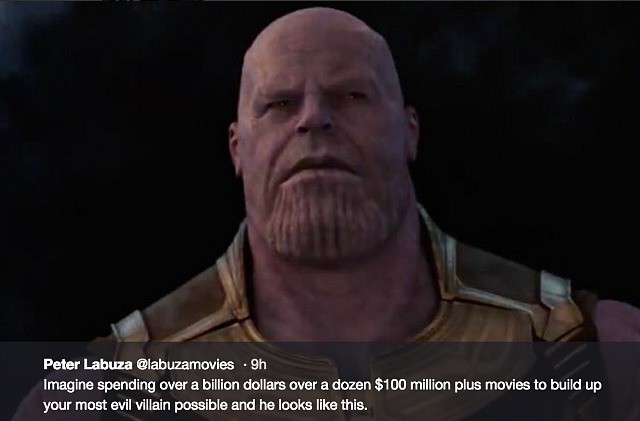