The Valkyrie trailer is up and running on Yahoo. Tom Cruise talks like Tom Cruise — no European inflection or accent of any kind, and no attempt at even a mid-Atlantic accent in order to sound like he’s from the same rarified heritage as the British-accented Kenneth Branagh, Terrence Stamp, Bill Nighy, etc. 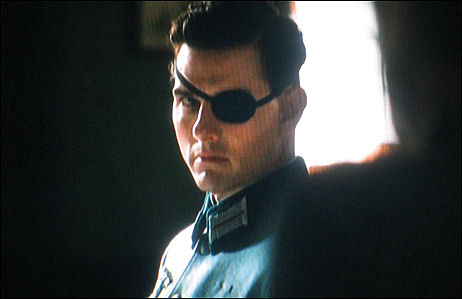 And that’s fine. Movie stars don’t do accents. If Kevin Costner had just spoken like his Bull Durham self in the Robin Hood film, he wouldn’t have been the butt of all those jokes. Nobody would have said anything. He would have been in the clear. 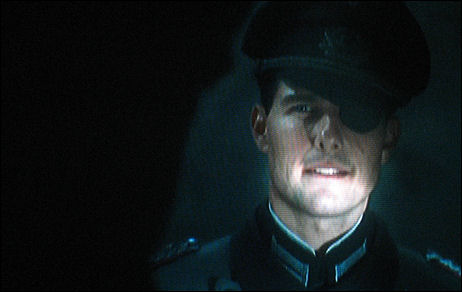 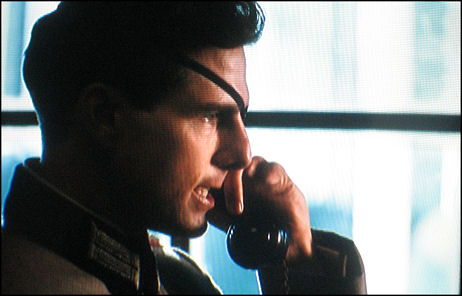 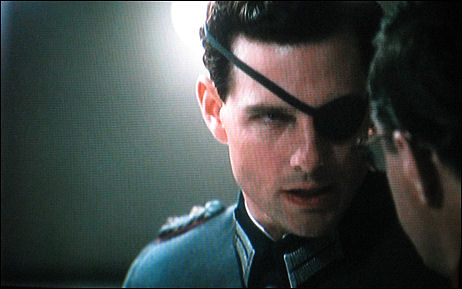 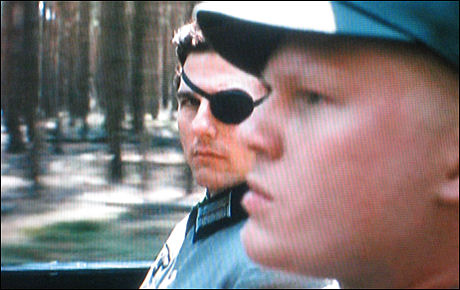