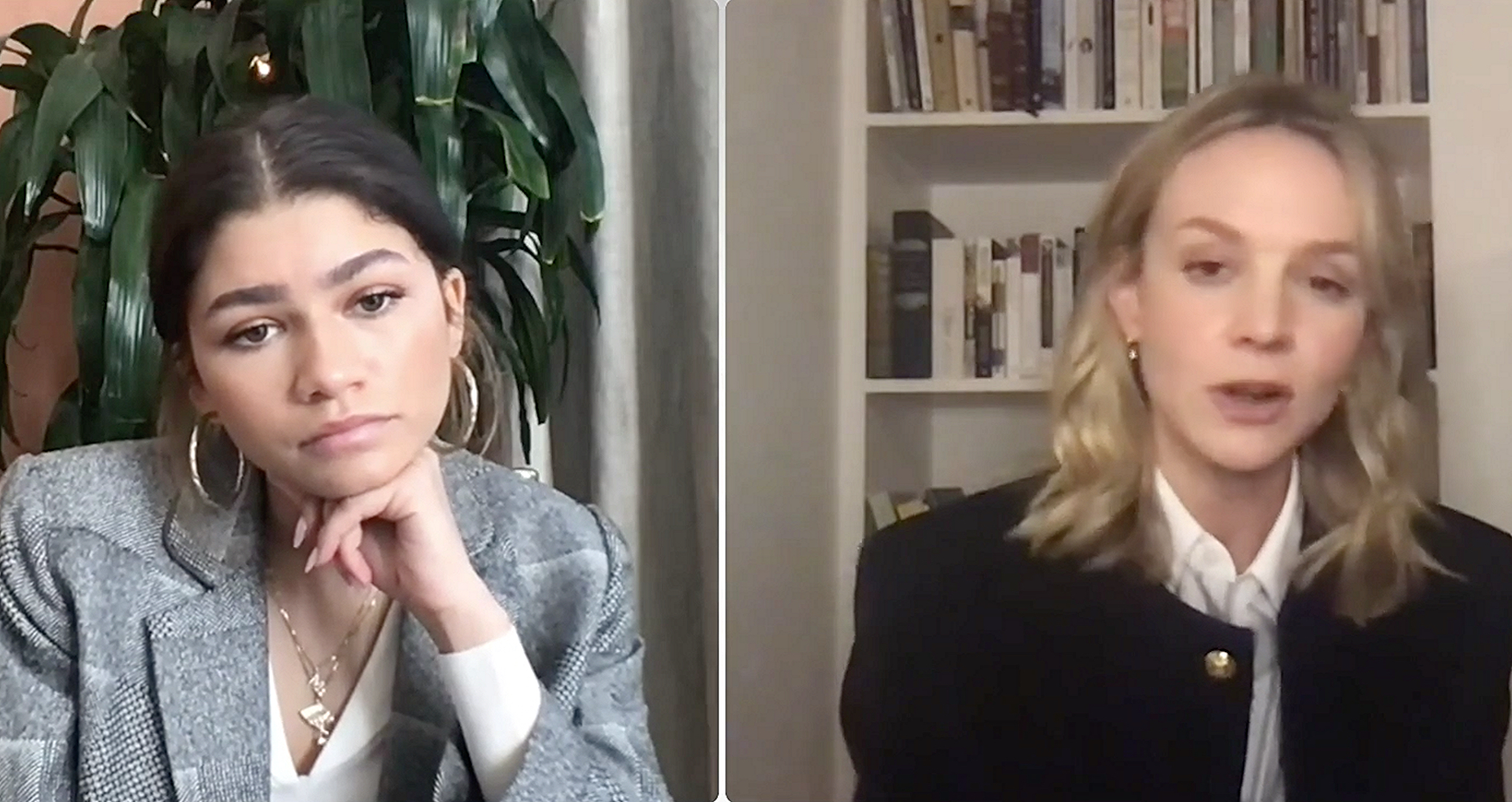 Repeating HE’s response to Harvey’s review: I don’t agree at all with Harvey’s opinion of Mulligan. I’ve always found her fetching, for one thing. And young male party animals looking to take advantage of a seemingly drunk woman is not a syndrome triggered by exceptional Margot Robbie-level attractiveness. It’s basically a heartless predatory thing, whether the woman is a 9.5 or a 7 or whatever.

Journo pally reaction: “[Harvey’s remark about Mulligan] was stupid and wrong. Not offensive, just dumb. It’s not like this is a movie that has men falling all over Mulligan all of the time, as they would with Robbie. The point is she’s drunk and they can take advantage of that. I don’t think people realize how low standards go [when bars are about to close and everyone’s had a few]. If anything, Mulligan is TOO attractive to make that point. Imagine Amy Schumer in that part then you’re getting closer to the truth.