Verrone, Young on the ropes? 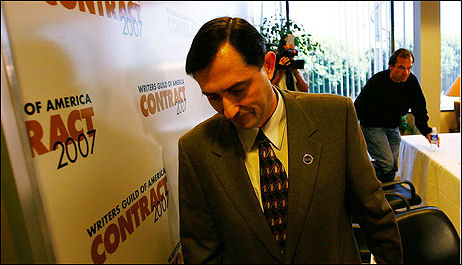