Vietnam Evac Was A Smaller Deal 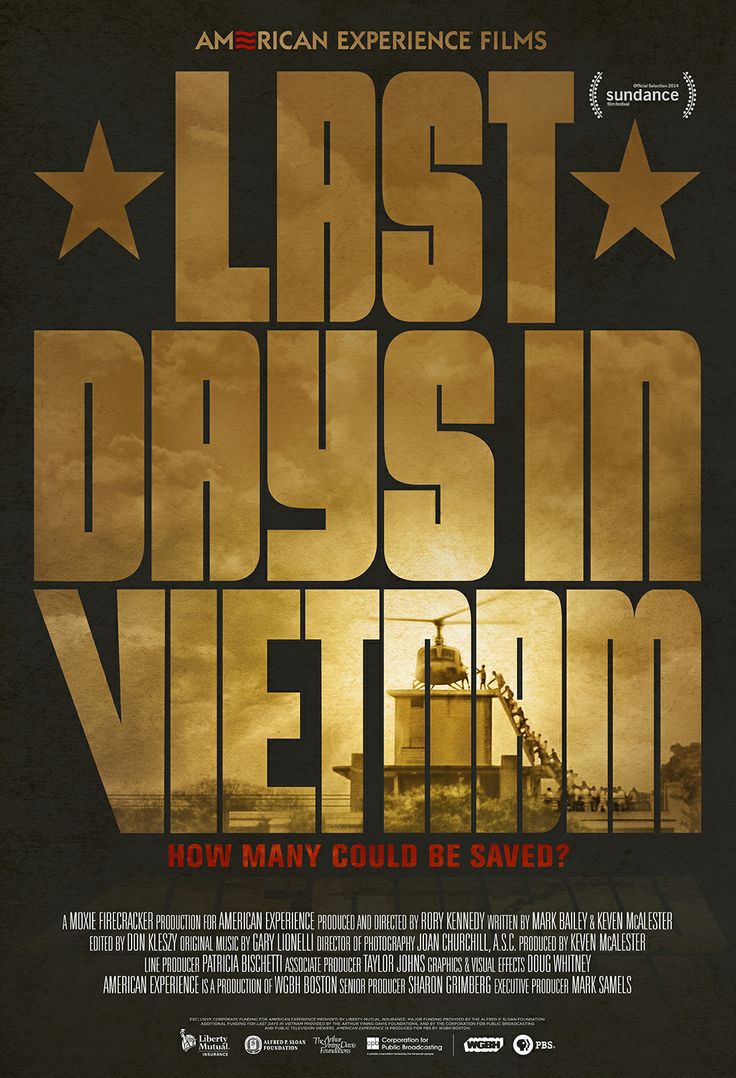