You Want Myopia? I’ll Give You Myopia 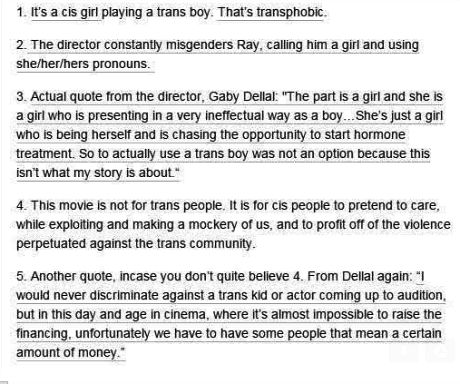 About Ray costars Naomi Watts, Susan Sarandon, Tate Donovan and Sam Trammell. The Weinstein Co. release will screen at the Toronto Film Festival before opening on 9.18. 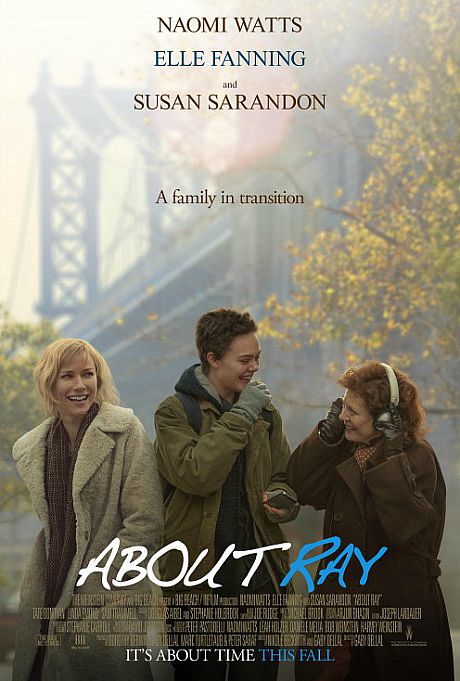 August 25, 2015by Jeffrey Wells32 Comments
« Previous post
Larry David Moment Waiting for Blythe Danner
Next post »
“She Stinks A Bit But We Could Wash Her” — King Henry II in Becket