Writing about the Wes-and-Owen chat video that went up on Friday night, ABC News columnist Sheila Marikar is calling it a regrettable new form of celebrity spin. Regrettable, in part, because celebrity-controlled internet chats have the potential to diminish the drawing power of the big networks and news stations. 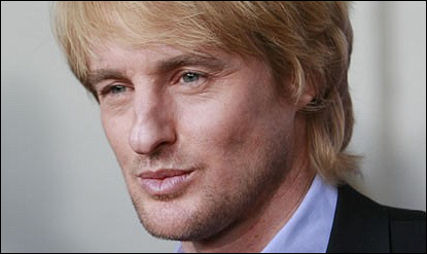 “It used to be that controversy-saddled celebrities sidled up to big-name reporters when they were ready to tell their tales, revamp their public image and revive their careers,” she writes. “Gary Condit came clean to Connie Chung, Monica Lewinsky cried to Barbara Walters, Britney Spears sobbed to Matt Lauer and Paris Hilton pledged philanthropy to Larry King.

But “now that internet video has come into its own, thanks to the popularity of YouTube and the advent of highly produced shows on sites like MySpace, fallen stars have a far more appealing option: Cut the pesky journalist out of the mix and tell all, on their own terms, on the Internet. It’s the ultimate form of image control.”