Seven weeks ago Tatiana and I shared a nice dinner at Spago on Canon. The salmon pizza, accented with red caviar and a light spread of cream cheese, was the hit of the evening. There were a fair number of diners inside and in the outside tent annex, but with room to breathe. You could sense a slight but substantial air of caution.

Last night we returned, and the salmon pizza was almost as good as before. (It wasn’t warm enough.) And there was no ignoring two things about the immediate neighborhood: (a) each and every restaurant was packed to the gills, and (b) commercial Beverly Hills felt like one big street party. Mostly under-35s, and not a whole lot of masks.

I wasn’t frowning because in upscale liberal Los Angeles it really is becoming an olly-olly-in-come-free climate. Not so much within Republican regions and “hesitant” African American communities, but it’s getting better and better in liberal-minded areas. If it weren’t for the idiots we could be more or less out of this nightmare by the mid-to-late summer. 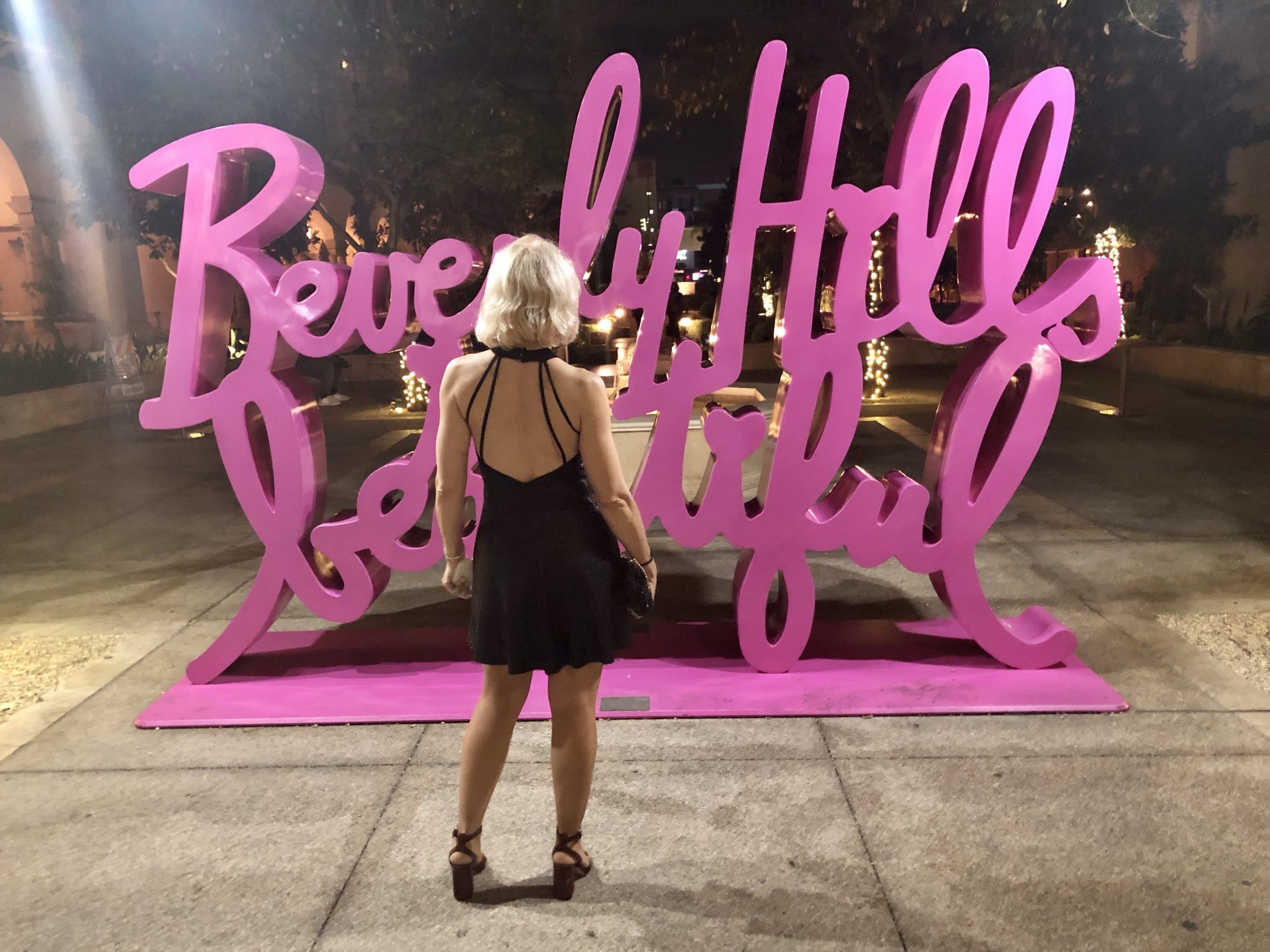