“Best Action Flicks of the 21st Century” was posted on 5.9.17. What if anything has changed in the action realm in the four years since? 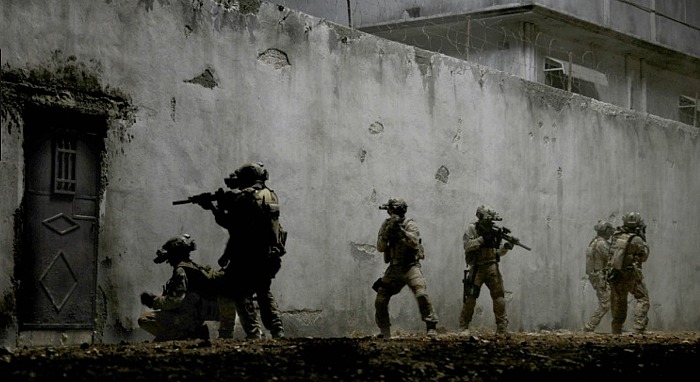 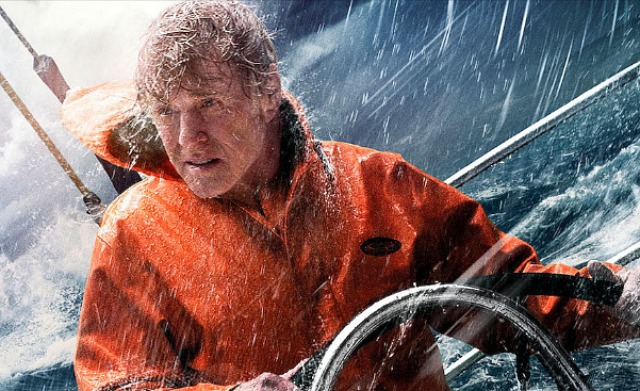 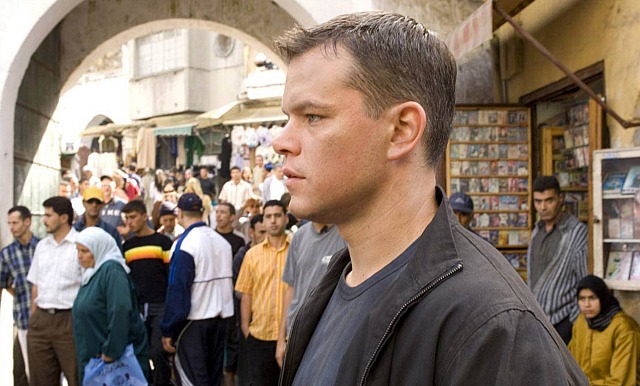