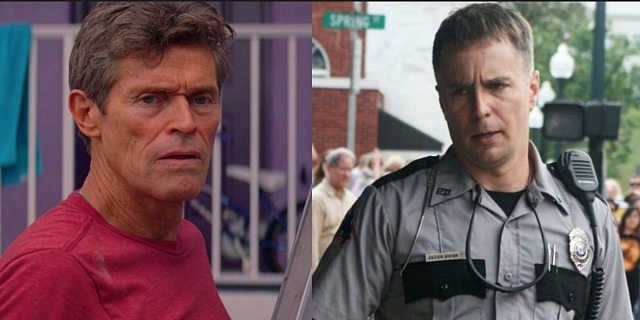 And then along came Paul Newman, flying high with an enjoyable performance as former pool shark Eddie Felson in Martin Scorsese‘s The Color of Money. Newman flew in and stole Hoskins’ Best Actor Oscar. He flew in like a bird and fucking stole it.