Where Is The Honor? 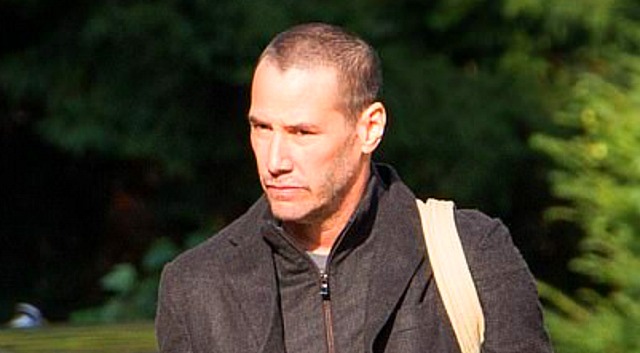 From today’s N.Y Times: “In Germany, Chancellor Angela Merkel announced on Wednesday that restaurants and bars will have to close their doors to patrons starting Monday. Professional sports teams will play to empty stadiums, while theaters, gyms and cosmetic studios will be shuttered.