The Whiteness, or Why The Old “Birds of a Feather” Rationale Doesn’t Cut It Any More and Why Mixed-Culture Characters Are Better Than European Anglo-Germanic Types 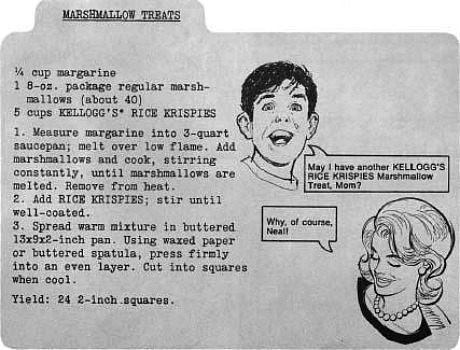 It used to be that elite whites more or less kept to themselves on foreign soil, living and working in white-only enclaves and at best glancingly fraternizing with the locals, which is where movies like Island in the Sun, the 1958 version of The Quiet American, Our Man in Havana, The Comedians, David Lean‘s A Passage to India and White Mischief came from.  But which doesn’t, of course, reflect the world we live in today.

On the other hand the age-old instinct to hang with your own isn’t going to evaporate any time soon, and I know that in Los Angeles people from foreign cultures routinely and pretty much exclusively fraternize amongst themselves (Latinos, African-Americans, Israelis, Russians, Iranians, Ethiopians, Cuban-Americans). I also know that if anyone were to make a romantic comedy about any of these sub-cultures it would be almost entirely about people who live within these sub-cultures, and that no watchdog group would be complaining about how this film is demeaning to L.A.’s white population.

But when a white guy makes a film that focuses on whites in a mostly non-white region it’s pretty close to a crime and…you know, Cameron Crowe is an emissary of a dying, corrupt white-man culture or something along these lines.

Being a regular-ass white guy of English, French and Welsh heritage, something in me wants to push back against this shite. White-shaming has been going on since the late ’60s (the 1972 National Lampoon article “Our White Heritage” was one of the first expressions of this self-loathing) and while I don’t dispute the Warren Beatty/Bulworth notion that “everybody’s just gotta keep fuckin’ everybody ’til they’re all the same color,” I don’t necessarily see the criminality in a movie that focuses on white people living in Oahu or Vietnam or Chile or South Africa or Barbados.

It would make for a somewhat curious film, granted, but I don’t see the vileness. On the other hand I wouldn’t recommend making too many as a series of such films would be rightly interpreted as a blinkered, borderline racist view of the social realities of 2015. And yet whites do tend to hang together in mostly non-white cultures like Hawaii (I’ve witnessed this first-hand in several countries) and it should be at least allowable to make a film or two that reflects this.

I guess I’m feeling vaguely annoyed with this general attitude out there that there’s something vaguely wrong with being a white guy. I’m fairly liberal to a degree. I want everybody to be free. But I also reserve the right to be white, see white-people movies, eat white, put mayonnaise on sandwiches, dress white, party white, fuck white, talk white and indulge in everything else that flows from my natural whiteness if I fucking feel like it.