Why Are Big Media Outlets Still Waiting To Call It? 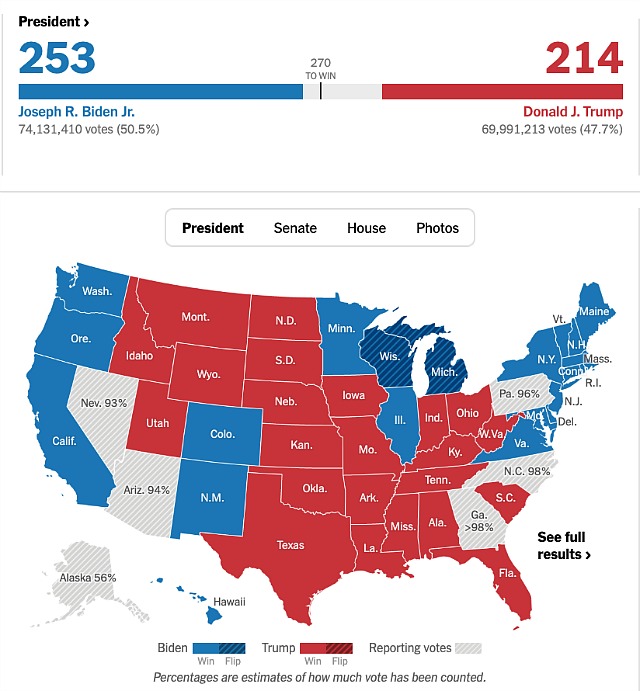