Why Gilbey All But Dismissed “M.A.S.H” 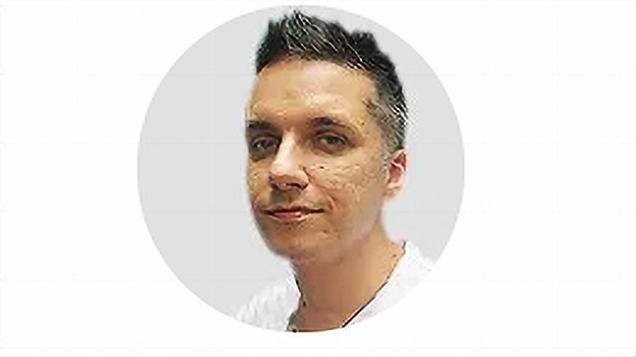 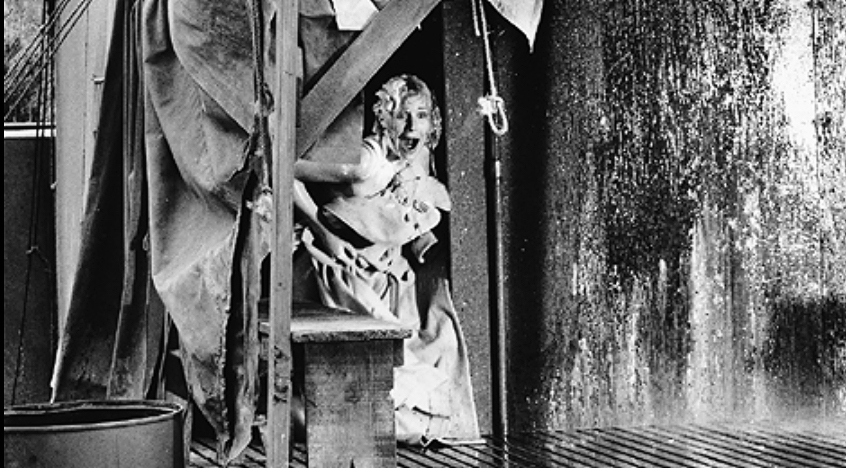 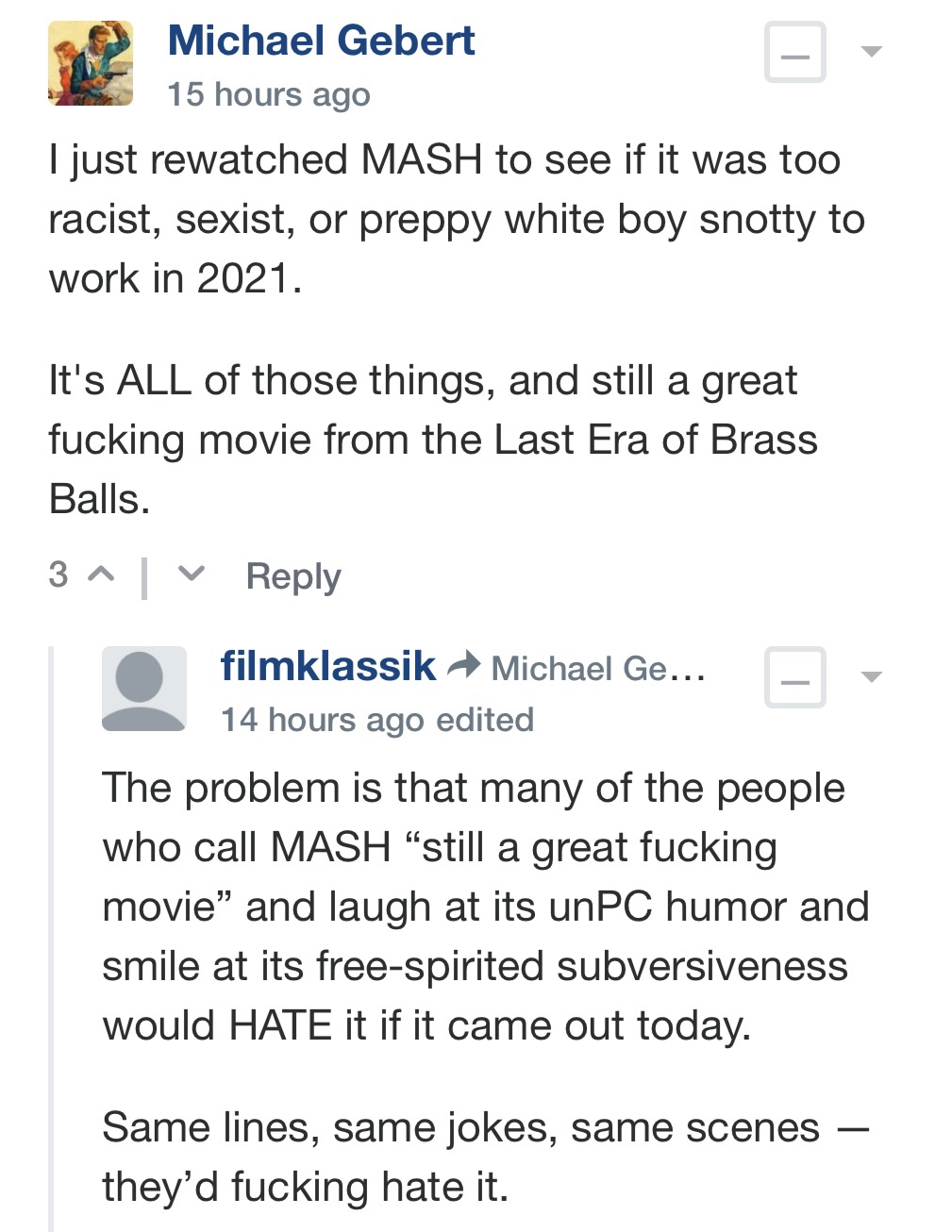 “The laughter is at the horror and absurdities of war, and, specifically, at people who flourish in the military bureaucracy. The title letters stand for Mobile Army Surgical Hospital; the heroes, played by Donald Sutherland and Elliot Gould, are combat surgeons patching up casualties a few miles from the front during the Korean war. They do their surgery in style, with humor; they’re hip Galahads, saving lives while ragging the military bureaucracy. They are so quick to react to bull — and in startling and unpredictable ways — that the comedy is, at times, almost a poetic fantasy. There’s a surreal innocence about the movie; though the setting makes it seem a ‘black’ comedy, it’s a cheery ‘black’ comedy. The heroes win at everything. It’s a modern kid’s dream of glory: Holden Caulifield would, I think, approve of them. They’re great surgeons, athletes, dashing men of the world, sexy, full of noblesse oblige, but ruthless to those with pretensions and lethal to hypocrites. They’re so good at what they do that even the military brass admires them. They’re winners in the war with the Army.

“War comedies in the past have usually been about the little guys who foul things up and become heroes by accident (Chaplin in Shoulder Arms, Danny Kaye in Up in Arms). In that comedy tradition, the sad sack recruit is too stupid to comprehend military ritual. These heroes are too smart to put up with it. Sutherland and Gould are more like an updated version of Edmund Lowe‘s and Victor McLaglen‘s Sergeant Quirt and Captain Flagg from What Price Glory and The Cockeyed World — movies in which the heroes retain their personal style and their camaraderie in the midst of blood and muck and the general insanity of war.

“One knows that though what goes on at this [Korean War] surgical station seems utterly crazy, it’s only a small distortion of actual wartime situations. The pretty little helicopters delivering the bloody casualties are a surreal image, all right, but part of the authentic surrealism of modern warfare. The joke the surgeons make about their butchershop work are a form of plain talk. The movie isn’t naive, but it isn’t nihilistic, either. The surgery room looks insane and is presented as insane, but as the insanity in which we must preserve the values of sanity and function as sane men.

“An incompetent doctor is treated as a foul object; competence is one of the values the movie respects — even when it is demonstrated by a nurse (Sally Kellerman) who is a pompous fool. The heroes are always on the side of decency and sanity — that’s why they’re contemptous of the bureaucracy. They are heroes because they’re competent and sane and gallant, and in this insane situatiion their gallantry takes the form of scabrous comedy. The Quirt and Flagg films were considered highly profane in their day, and I am happy to say that M*A*S*H, taking full advantage of the new permissive rating system, is blessedly profane. I’ve rarely heard four-letter words used so exquisitely well in a movie, used with such efficacy and glee. I salute M*A*S*H for its contribution to the art of talking dirty.

“The profanity, which is an extension of adolescent humor, is central to the idea of the movie. The silliness of adolescents – compulsively making jokes, seeing the ridiculous in everything – is what makes sanity possible here. The doctor who rejects adolescent behavior flips out. Adolescent pride in skills and games – in mixing a Martini or in devising a fishing lure or in golfing – keeps the men from becoming maniacs. Sutherland and Gould, and Tom Skerritt, as a third surgeon, and a lot of freakishly talented new-to-movies actors are relaxed and loose in their roles. Their style of acting underscores the point of the picture, which is that people who aren’t hung up with pretensions, people who are loose and profane and have some empathy — people who can joke about anything — can function, and maybe even do something useful, in what may appear to be insane circumstances.

“All this may sound more like a testimonial than a review, but I don’t know when I’ve had such a good time at a movie. Many of the best recent American movies leave you feeling that there’s nothing to do but get stoned and die, that that’s your proper fate as an American. This movie heals a breach in American movies; it’s hip but it isn’t hopeless. A surgical hospital where the doctors’ hands are lost in chests and guts is certainly an unlikely subject for a comedy, but I think M*A*S*H is the best American war comedy since sound came in, and the sanest American movie of recent years.”