Will Get Out Go Home Empty-Handed? 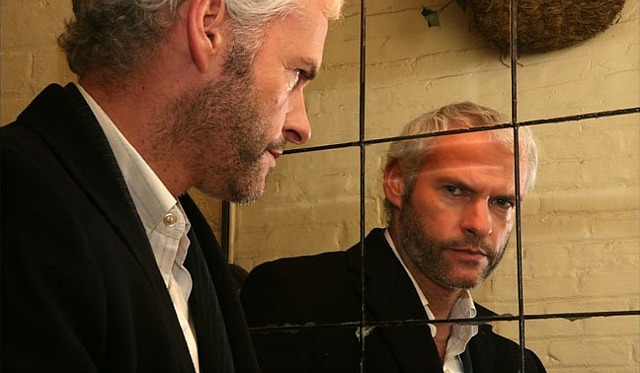 Both Lady Bird and Get Out have no below-the-line nominations. For a Best Pic winner with no BTL nominations, you’d have to go back 37 years to a Best Picture winner, Ordinary People, with that handicap. On top of which neither Lady Bird nor Get Out are up for Best Film Editing and again, you need to go back 38 years for that winner. Three Billboards has no Best Director nomination. Of course, Argo and Driving Miss Daisy won with that handicap, but it’s unusual. Dunkirk has no Best Screenplay nomination and none for acting. And The Shape of Water has no SAG acting ensemble award. Braveheart was the last film to win Best Picture without that win under its belt.

The Oscar fanatic friend says Three Billboards will win for Best Original Screenplay. “Just a gut feeling with BAFTAs this weekend that it will carry to Oscars,” he says. “McDonagh is a respected playwright and former Oscar nominee (and winner if you count short film live action) and actors love him. They are the biggest voting bloc in academy.”

Call Me By Your Name will win the Best Adapted Screenplay Oscar. At 89, James Ivory will be oldest Oscar winner ever, beating Jessica Tandy.

The acting Oscars are pretty much set in stone: McDormand, Oldman, Janney, Rockwell.

Cinematography: Unless Roger Deakins is fucked over again, toss up between Shape and Dunkirk. Probably Shape.

In the end Shape gets 4-5, Dunkirk will win some techs (2 sounds, 1 editing, maybe cinematography) for a total of 3-4. Billboards wins 3. Darkest Hour gets 2, Acting and Makeup. Costume: Phantom Thread (no brainer).

Paul Thomas Anderson will become the “biggest loser” in terms of the Academy forabove-the line-talent noms. He’s been nominated 8 times, never won. On his way to being the Roger Deakins of Above the line.