Wilson Out Of Award Season, Opening Next March 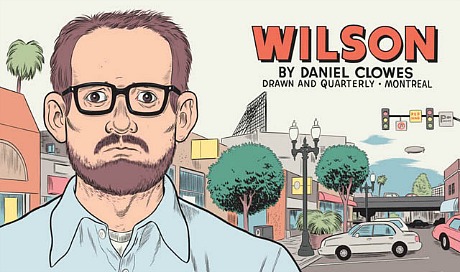 Based on Clowes’ graphic novel and set in Minnesota, Wilson might otherwise be described as a nice, downbeat-hipster fuck-you movie about “a confrontational misanthrope who desires a deep connection with other people, but whose aggressive interpersonal style thwarts such relationships.” You have to presume it’s fairly good because Clowes wrote Ghost World and High School Confidential, and because Johnson directed The Skeleton Twins. Right?