“The mood around the Tribeca Film Festival had been a bit quiet and uneventful, but on Wednesday night a small documentary — Semper Fi: Always Faithful — delivered a much-needed bang,” reports HE’s Jett Wells. “It’s this year’s Tillman Story meets Erin Brokovich — one man’s investigation into the most widespread tragedy of mass pollution in American history since Love Canal. 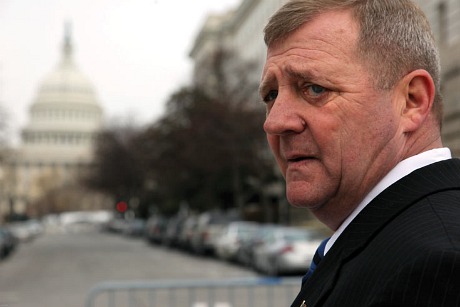 “Rachel Libert and Tony Hardman tell the story of Master Sergeant Jerry Ensminger‘s quest to find the truth behind his daughter’s death from leukemia and the U.S. Marine Corps’ complicity in covering up behind the likely cause of his daughter’s demise — water contamination adjacent to Camp Lejeune, North Carolina.

“Watching Ensminger combine forces with other cancer victims of Camp Lejuene’s polluted water is tragic and infuriating. We learn about a cover-up directly and indirectly affecting countless lives over the span of 30 years with personal accounts of several cancer victims seeking out answers, some that made it and others that didn’t.

“It’s amazing how Libert and Hardman covered the investigation into the military camp’s water supply from beginning to end through the moments when all hope seemed lost,

to when the victims couldn’t hang any longer, to the moment Ensminger stepped before Congress to give testimony. People may know the tragic story from a news perspective, but Semper Fi gets up close and personal. It’s powerful, powerful stuff.” 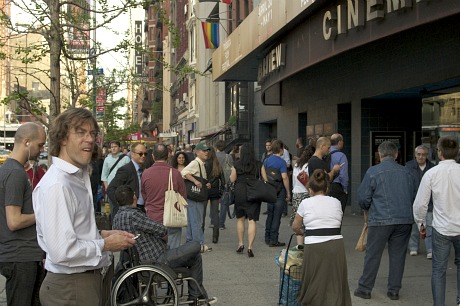 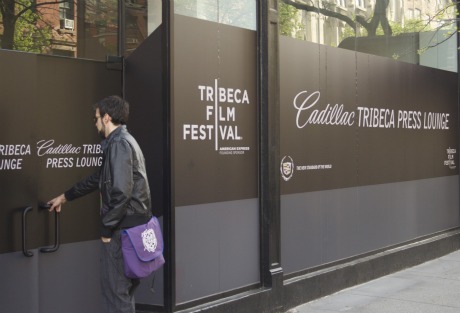