Last last week I wrote to Woody Allen about the Shane aspect-ratio brouhaha. I wrote him in care of his publicist Leslee Dart of 42West. About a half hour ago I received a letter from Woody via Leslee as follows: 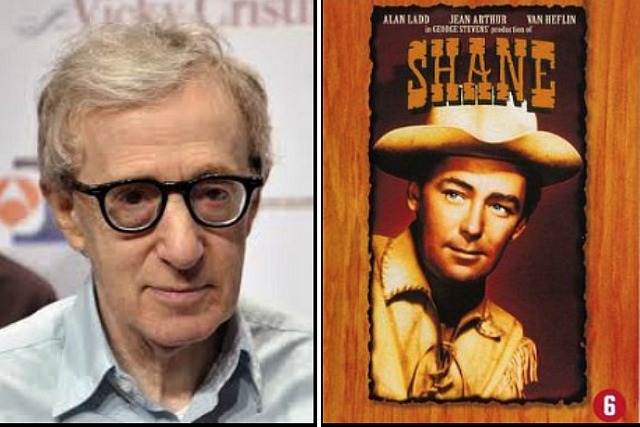