On Oprah Winfrey‘s new doc series “The Me You Can’t See”, Prince Harry says that the death of his late mother, Princess Diana, was essentially caused by unscrupulous media jackals. “The ripple effect of a culture of exploitation and unethical practices ultimately took her life,” he claims.

The predatory media certainly did what it could to make Diana’s life anguished and miserable, and shame on them for that. But as I explained in August 2017, the primary cause of her death was Dodi Fayed, the millionaire asshat whom Diana had been involved with for a few weeks.

Excerpt: “I was working at People when Diana began seeing Fayed in July 1997. Two or three of us were asked to make some calls and prepare a file on the guy. Within three or four hours I’d learned that Fayed was an irresponsible playboy, didn’t pay his bills on occasion, lacked vision and maturity and basically wasn’t a man. 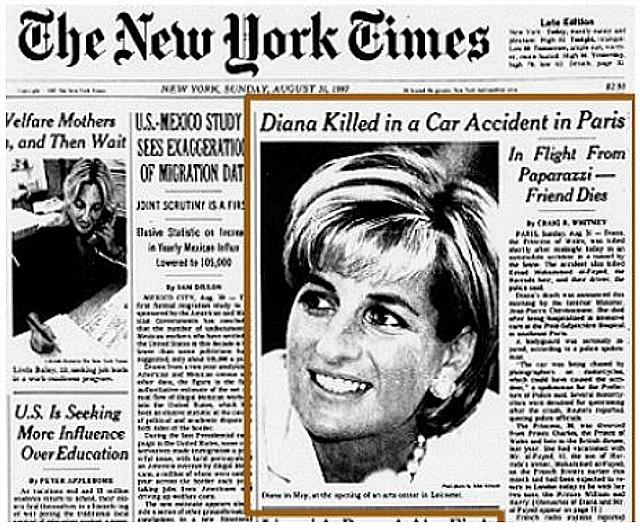 “And yet Diana overlooked this or didn’t want to know. And that’s why she died. She orchestrated her demise by choosing a profligate immature asshole for a boyfriend.

“Fayed was just foolish and insecure enough, jet-setting around with his father’s millions and looking to play the protective stud by saving Diana from the paparazzi, to put her in harm’s way. It all came to a head on that fateful night in Paris. Fayed told his drunken chauffeur to try and outrun a bunch of easily finessable scumbag photographers on motorcycles, and we all know the rest. 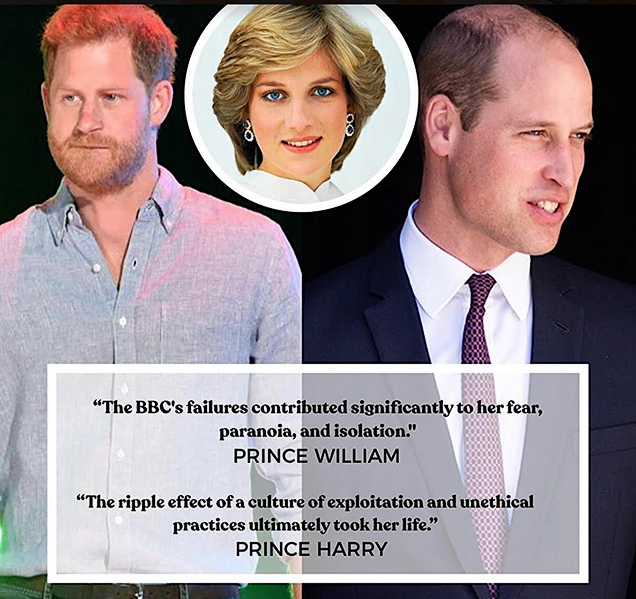