When Tatum Was The Guy 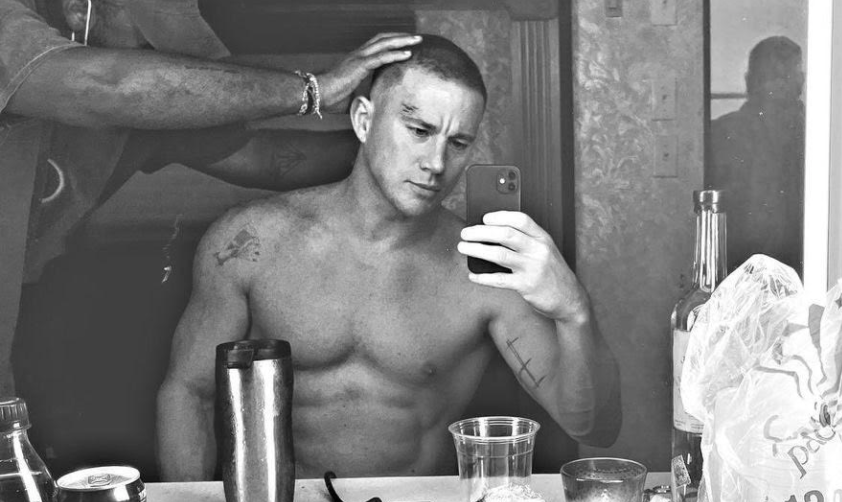