I can’t read another article about Ron Howard, Tom Hanks and the gang shooting The DaVinci Code at the Louvre. I’m sorry, but they have to stop. I think we were all under the impression that the critique pieces about Hanks’ too long-and-too-greasy-hair (not my opinion…theirs) signified the end of the Louvre visitation articles, but no. Once my eyes locked onto the latest, written by Alan Riding for N.Y. Times, the lids began to droop. This may have been the 437th time I have looked at the photo of Hanks and costar Audrey Tatou come upon the naked bald guy lying on the museum floor, and after a while the system rebels.

French director Laurent Cantet (Going South, Time Out) has always “pursued the same obsession , which is that his characters are looking for their place in society and unable to find it,” says Cantet’s producer Caroline Benjo, speaking on the phone to N.Y. Times writer Leslie Camhi . “At the same time, he’s always questioning the horror of an economic system in which, if you don’t perform, whether it’s financially, sexually or affectively, you’re seen as subhuman .” 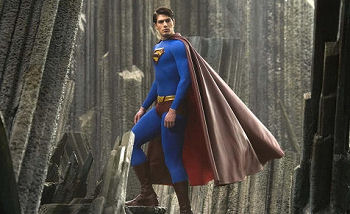 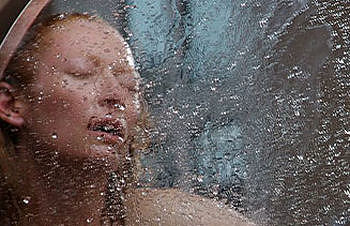