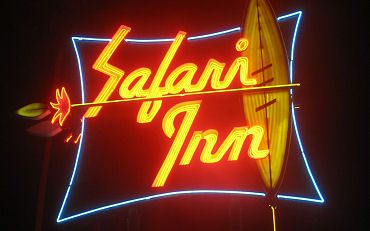 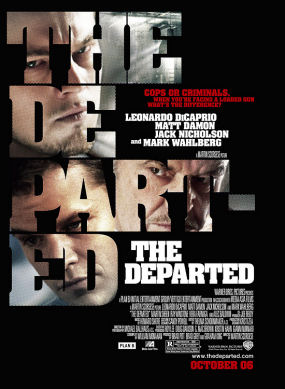 4 Comments
Ebert in the hospital 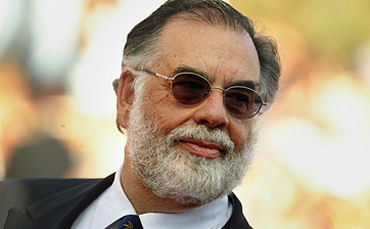 An English translation of Ken Watanabe‘s dialogue in that Flags of Our Fathers/Letters From Iwo Jima Japanese trailer that went up yesterday. It’s obvious that Watanabe, playing a real-life general named Tadamichi Kuribayashi, is giving his troops some kind of threatening pep talk, but here’s a Wells-edited version of what he’s probably saying: “For the sake of our country, regardless if you’re the last soldier, our mission is to kill the enemy on this island. Keep in mind you can never go back to the homeland.” And then the titles supposedly read, “Never forget the heroes of Iwo Jima — Japan and United States — each country√É¬¢√¢‚Äö¬¨√¢‚Äû¬¢s story — Academy Award-winning director Clint Eastwood — Flags of Our Fathers, 10.28.06 — Letters from Iwo Jima, 12.9.06″

Inspired by Scott Weinberg‘s Cinematical piece about how he can’t find any Snakes on a Train DVDs anywhere, I called Asylum Video, the L.A.-based producer of the Snakes on a Plane ripoff flick, and asked a distribution rep what’s wrong. Nothing, she said — it’s available at all corporate Blockbuster outlets as well as all Hollywood Video and Movie Gallery stores, she said. It’s the mom-and-pop stores and the online-ordering sites that aren’t yet stocked. It turns out Asylum moved from an office on Sunset (at Windows of the World) to new offices on Sycamore a couple of months ago and the big California distributor — VPD in Sacramento — somehow missed the e-mail notification. “It was just one of those weird fall-through-the-cracks things,” the Asylum rep said. The other two distributors to contact, she said, are Baker and Taylor out of Momence, Illinois, and Ingraham in LaVerne, Tennessee.