Marina Zenovich‘s Roman Polanski: Wanted and Desired, which HBO opened in Manhattan and Pasadena last Friday in order to qualify the doc for a Best Feature Documentary Oscar, was reviewed by plenty of people at last January’s Sundance Film Festival, but N.Y. Times critic Manohla Dargis has taken advantage of last Friday’s very limited, zero-profile opening to formally review it.
The doc “gets at the strong, curiously divisive reactions” that the famed director of The Pianist, Rosemary’s Baby and Chinatown “has long inspired, reactions that have as much to do with the disturbing power of his best work as his own history as a victim and a survivor,” she writes. “Mr. Polanski survived the Holocaust and the murder of his wife, Sharon Tate, in 1969 by followers of Charles Manson. It was the American legal system that almost did him in.” 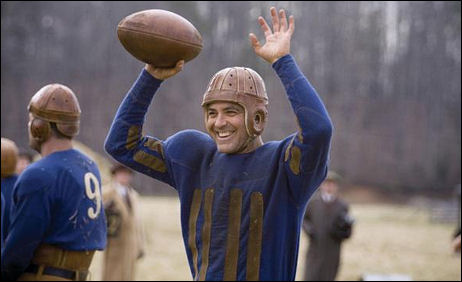 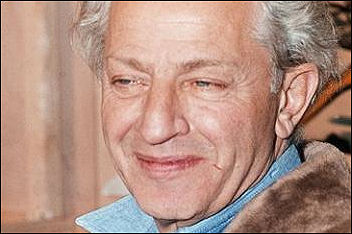 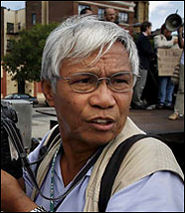 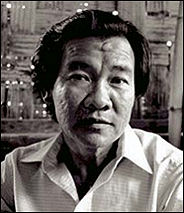 A little Martin Scorsese My Space action, heavy with Shine a Light ads and photos. The guy has 11,315 friends.

It may as well be acknowledged that Hillary Clinton has a brief appearance in Shine a Light (Paramount, 4.4), Martin Scorsese/Rolling Stones documentary that I reviewed on 3.26. (She and Bill have a handshake moment with Mick Jagger and Keith Richard on the Beacon theatre stage before the show begins.) She’s also told reporters she’s a big Stones fan, and admires Jagger’s “incredible presence…he’s very disciplined, he works out, and he’s incredibly devoted to what he does.”

Nothing wrong with this and nothing to fret about, except that it sours my feelings about the film. It really does. It makes it seem, almost, as if Scorsese, Mick and/or Keith are Hillary backers on some level. Which may not be the case at all. They may not give a damn one way or the other. I don’t want to be petty or presumptive about this, but since I plan on seeing Shine a Light in IMAX again this weekend, I’ll have to work at flushing out the Hillary associations. Her presence mucks things up only a bit, but imagine the tainted atmosphere if, say, Eliot Spitzer or Karl Rove had dropped by for a handshake.

HE’s Moises Chiullan participated in one of the many mismanaged and frustrating Texas county delegate conventions two days ago (i.e., Saturday), and has promised to provide an account of how it all went down. Here‘s a site that’s keeping tabs with the latest Texas delegate tallies, but the long and the short is that despite his narrow loss in the Texas primary popular vote, Barack Obama has scored a clear delegate victory over Hillary Clinton so far, making it more
than likely that when the process is finally completed in June, Obama will have more Texas delegates going to the August Denver convention than Clinton.

I have another 45 pages of Stanley Weiser‘s W to read, and I don’t finish it soon…

5 Comments
What It Takes

“Look at Yahoo or Google or CNN, [and] take away the branding and just look at the headlines, and they’re very similar. But if you take away the branding of The Huffington Post and the signage, you’d probably still recognize us.” — Huffington Post editor Roy Sekoff says in a 3.31 N.Y. Times profile of the site and its co-founder Arianna Huffington, by Brian Stelter. “We’ve always wanted to be part of the national conversation,” Sekoff also says.
This is pretty much what every successful site does — provide a distinctive attitude-personality and a community vibe, offer a scan of the daily happenings, and start and fuel a conversation about the topics that matter (or about angles on topics that are unique to the site).

Given a theoretical choice between a sublime dinner of Herb-Roasted Amish Chicken with White Wine Jus, Sauteed Wild Mushrooms, Green Market Arugula and Parmigiano Bread Pudding at Manhattan’s Union Square Cafe and a steak and lobster meal at any evening-trade restaurant in the country, most Americans would choose the latter. Not because they have peon-level taste buds (although this could be argued) but because known quantities trump surprises every time. 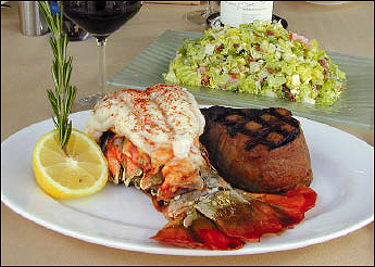 By the same token, Fandango’s list of Most Anticipated Summer 2008 Movies (conducted on Fandango.com from 3.13 to 3.30) is made up of nothing but brand-name lazy-boy movies, 60% or 70% of which are almost sure to let moviegoers down in a big way, as in “back to the salt mines,” “I’ve seen this before,” “why do I subject myself to crap like this?,” “how far is the nearest tall building?,” etc. The news came in a press release e-mail without a link to a feature story on the Fandango website.
82% of respondents picked Indiana Jones and the Kingdom of the Crystal Skull — the summer’s most anticipated film. No surprise there. Honestly? This seems like the summer’s safest bet to me also, but with the timid hacksmanship and increasing predictability of director Steven Spielberg and those Hollywood-style cobwebs in that ancient-tomb-scene still, you can’t predict a moon landing with this one. It looks more like a moon orbit to me, and it could even be an Apollo 13 mission (turn around and head for home at mid-point due to lack of oxygen).
The Dark Knight was a somewhat distant second with 42% rating, followed by Iron Man (38%) and The Chronicles of Narnia: Prince Caspian (37%). Of these three, I’m guessing/presuming that Chris Nolan‘s Knight will be a high-quality wow, and that Iron Man (Jon Favreau directing, Robert Downey starring) is a reasonably safe bet. But I don’t know about another Narnia, frankly, especially with the word “Prince” in the title. 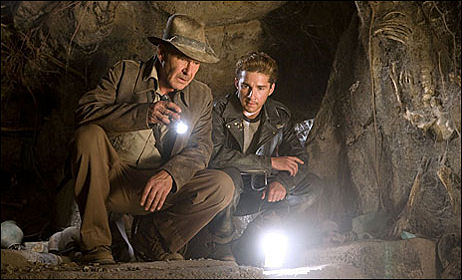 The fifth most anticipated film, The Mummy: Tomb of the Dragon Emperor, which got a 30% rating, will almost certainly smell. The sixth-place Get Smart (29%) might be okay, although the scripts haven’t indicated this. The seventh-place Incredible Hulk (22%) is certain to play better with the fans than the deeply despised Ang Lee version. The untitled X-Files sequel (20%), Speed Racer (19%) and Sex and the City (19%) came in eighth, ninth and tenth.
Not surprisingly, Sex and the City ranked highly on the women’s list but didn’t make the men’s list at all.

Joel and Ethan Coen have called George Clooney‘s characters in O Brother, Where Art Thou?, Intolerable Cruelty and Burn After Reading “my trilogy of idiots,” Clooney said in a 3.28 Screen Daily interview. “The only thing that made me feel better [about Burn] was that Brad Pitt is as stupid as I am in this one. I get to play Tilda Swinton‘s lover who hates me and is rotten to me throughout the whole thing. It’s a flat-out comedy. There’s not a message in it.”