“With nearly 2,000 shows already sold out, Summit Entertainment’s teen vampire romance Twilight is looking more like a studio blockbuster than some of the blockbusters,” reports Variety‘s Pamela McLintock. “[The film] has whipped up such a frenzy among tween and teenage girls that advance ticket sales are the biggest for any film since The Dark Knight. How high Twilight, directed by Catherine Hardwicke, opens this weekend depends on whether the movie leapfrogs beyond its target demo. On the strength of girls and moms alone, Twilight could open in the $45 million-to-$60 million range. Some say it could go higher.” 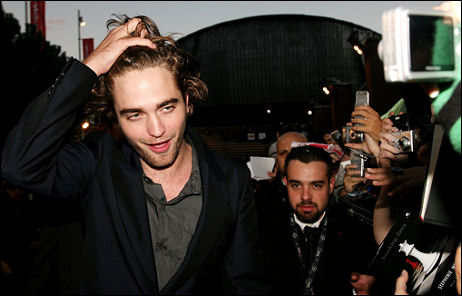 So I’m not entirely alone. Pro-Twilight critics include Entertainment Weekly‘s Owen Gleiberman, the Village Voice‘s Chuck Wilson (“gives really good swoon”), the S.F. Chronicle‘s Peter Hartlaub (director Catherine Hardwicke “has a knack for making her young actors seem unpolished and real, even when the events from the book and the dialogue are inherently ridiculous”), the Star-Tribune‘s Colin Covert, the Orlando Sentinel‘s Roger Moore, etc.

For some reason I found myself unable to post anything after catching Australia yesterday afternoon at the AMC 25 on 42nd Street. I turned on the laptop-avec-aircard in some noisy irritating sports bar on Eighth Avenue….nothing. Some kind of lethargy virus had taken over my system. I tried later on at home…still nothing. Sometimes it’s better to just give in to the veg impulse. 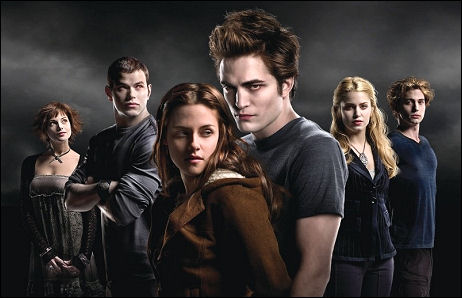 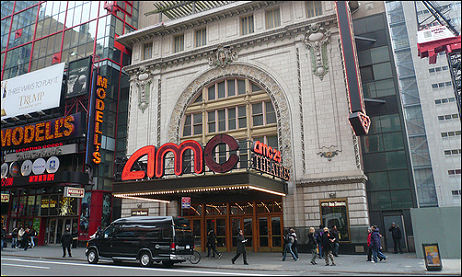 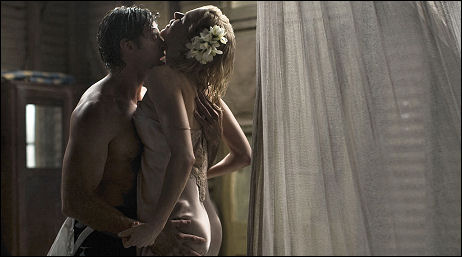 In his latest “Notes on a Season” (posted yesterday), The Envelope‘s Pete Hammond reports that Clint Eastwood‘s Gran Torino “was shown to a handful of top critics (okay, exactly three) on the Warner Bros. lot last Thursday afternoon, and consensus is it’s a slam-dunk acting nomination for Clint.”

This has been speculated all along as a potential gold-watch gesture due to the assertion-belief that Gran Torino may be Eastwood’s final performance, but now the idea has a little more meat on its bones. Draw your own inferences from Hammond not passing along “consensus” talk about Gran Torino being Best Picture material.

23 Comments
Where’s He Been?

I’m about a month and a half late to the table on this, but this Sean Connery photo in the Louis Vuitton double-truck ad in the current Esquire (among many other publications, subway ads, billboards), which I happened upon while flipping through it (i.e., Vince Vaughn on the cover) on my way up to last night’s Twilight screening, is the most righteous image-and-vibe statement Connery has put out since The Rock, and before that The Hunt for Red October. Photo by Annie Leibovitz. 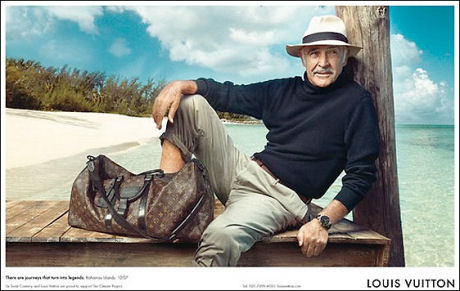 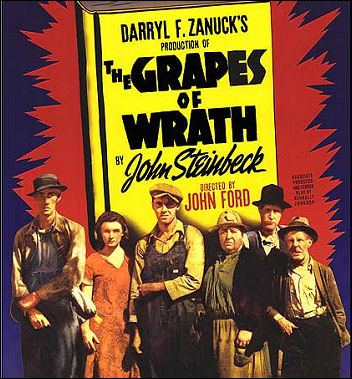