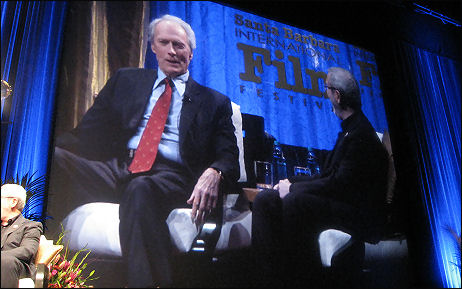 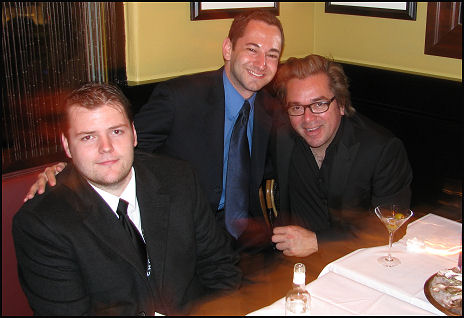 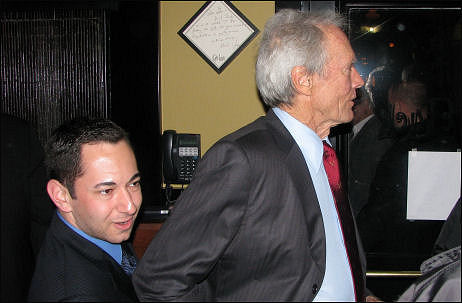 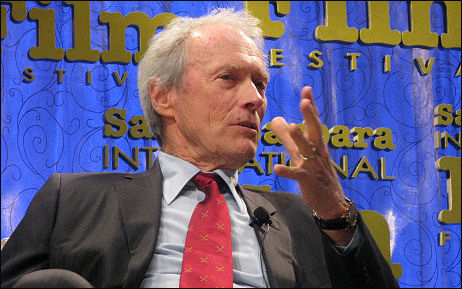 9 Comments
It Tolls For Thee