Support on Patreon Follow @wellshwood
14 Comments
Time Of Our Life 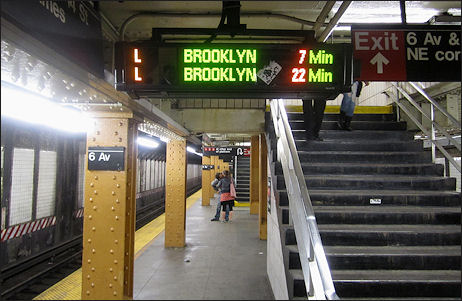 The Paris Metro never keeps people waiting for 15 minutes. Ever. Even on Sunday nights. This happens only in New York, and most frequently, in my experience, with the L line. 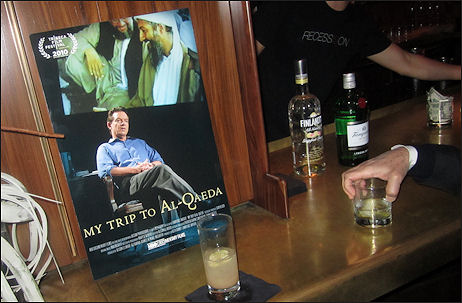 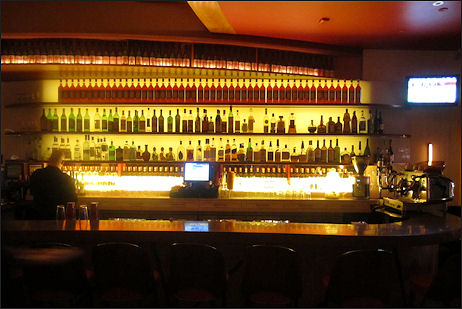 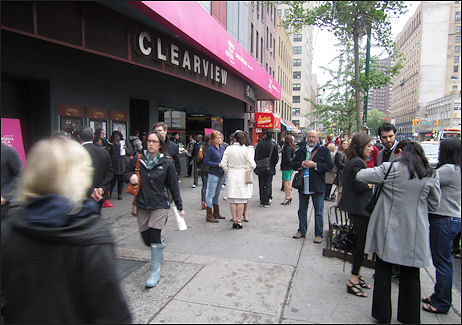 “And then you do this Jedi serenity waiting-to-die thing….yeah, that’s it…your eyes closed, waiting for it…and then…no, you won’t be struck or fall…your brown tunic will fall and Obi-Wan will just, y’know, dematerialize. That way he’ll transform rather than die, without actually getting tagged by a light saber. No, I just want it that way. Alec? I don’t care, dammit, if it makes no sense to you. Listen, Alec…I wrote this, I’m the director.” 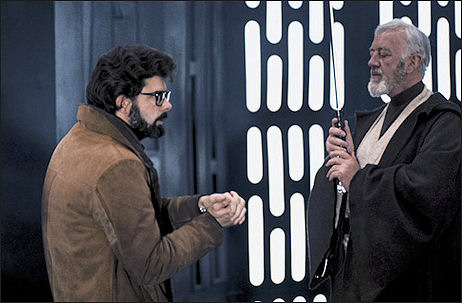 Is there an embed code for this webcast of Al Pacino talking to Katie Couric on 60 Minutes “about his films and how he prepares for them, including his upcoming movie in which he stars as Dr. Jack Kevorkian in You Don’t Know Jack“? Yes, it turns out.

I know it feels a bit more feverish and free-fall than vaguely middlebrow sex films like Sex and Lucia and Warm Summer Rain and the like, but isn’t quite as kinky as Last Tango in Paris or graphic as The Brown Bunny or as given to obsessive perversity as In The Realm of The Senses, and yet it’s definitely a cut above. It’s certainly above the realm of Michael Winterbottom‘s 9 Songs, which I found tedious.

I said “selectively” because the story isn’t all that great. It would’ve been fine for me if brilliantlove had just been about the simple matter of Manchester (Liam Browne), a novice photographer, doing Noon (Nancy Trotter Landry), a taxidermist, over under sideways down. I certainly would have preferred a less dramatically loaded story. One about healing the broken wing of a small bird, let’s say, and the commitment that such an effort may require of two kids with very little money. Something along those lines.

This movie really gets and recreates that, and it’s all the more remarkable due to the fact that Browne and Landry, while pleasantly or nominally attractive, aren’t model- or movie star-fetching. I for one have a major blockage about women with big feet, but Horner’s special touch somehow persuaded me to put this phobia aside.

“So, Jeff…are you thinking about seeing The Human Centipede?,” an IFC guy asked me a night or two ago. My response was something along the lines of “Gee, I…uhm, well, not at the moment but…” That was party-speak for “I’ve heard such repellent things that I tossed it out of my mind and haven’t given it a second thought until ten seconds ago.”

“It’s time to add a new type of bad movie to the ever-growing list: The aggressively bad movie,” wrote Horror Chick on 4.23. “There’s no ironic badness or nudge-nudge wink-ery here — it’s more like ‘screw you, you were sucker enough to see this movie and now we will do our best to make bile shoot straight up your esophagus and launch out your nostrils’ bad.

“Our prime example is The Human Centipede (in theaters — or maybe just Manhattan’s IFC Center). ‘Wait,’ you say, ‘isn’t that the ass-to-mouth movie?” Yes. Yes it is. In every literal and figurative sense.”

Anyone who’s ever succumbed to addiction or dealt with an addict over an extended period knows what a fascinating monster denial can be. Addicts can be right on the edge of obliteration with death blowing cool air on the back of their necks and still they don’t think they’re in any kind of trouble. Lindsay Lohan‘s dad has his issues, but at least he understands this.

I’ve seen where addiction ends up, and it’s always the same place if the victim doesn’t wake up. I’ve said before that Lindsay’s saga needs an ending — she needs to save herself or she needs to die, which at least might have an instructive effect in the same way that James Cagney going to the electric chair in Angels With Dirty Faces may have helped the Dead End Kids to fly straight. All I know is that the people in the Collisseum cheap seats are getting restless. They don’t want another Whitney Houston saga that lasts for years and years. Poop or get off the pot.