All the elements look immaculate in a quasi-Malicky sort of way. Every shot, line, garment and prop has been carefully selected, and shot just so. Nothing slapdash. But a voice is telling me to be a little bit suspicious of films with trailers that try to underscore things with delicate piano music and choirs. It opens on 4.22.

Update: Nothing gives me more pain and regret that posting a sentence that is grammatically incorrect. I’m not going to repeat the error that was up yesterday (i.e., Friday), but I do apologize. 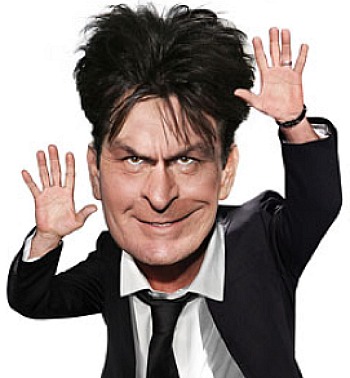 Michael Rechtshaffen‘s Toronto Film Festival review said it “very much wants to be The Royal Tenenbaums when it grows up.” And also The Celebration, the 1998 Danish Dogme film. “Unfortunately, the ripe setup quickly devolves into sophomoric shtick…[and this] leaves the talented cast high and dry,” he says. “Only Silverman manages to find lasting comic inspiration with Peep World‘s least obnoxious character, relatively speaking.”

That said, a phone-call scene between Hall and Wilson contained on the apple.com page isn’t half bad. 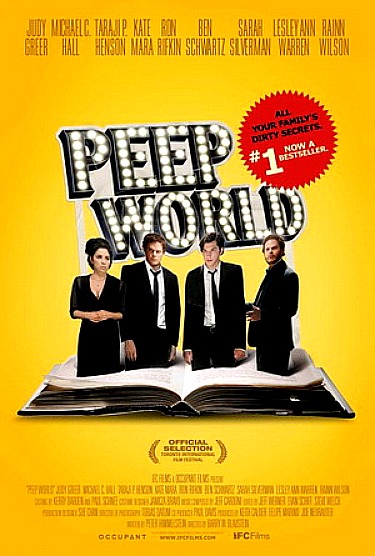 I’m firing the Sony S380 Bluray player I bought it last weekend. It’s finished. I’m taking it back to Best Buy on Sawtelle this afternoon, and I’d love to punch it a couple of times and then throw it against the wall for dramatic effect, and then kick it and spit on it. I hate brand-new machines that fuck with you because their designers are assholes.

There’s nothing wrong with the picture quality at all, but the bugger gave me all kinds of trouble with aspect-ratio control. I had to struggle and call around and ask questions just to figure out how to make 1.33 to 1 aspect ratio films (i.e., those released from the mid ’50s and back) look like they should without getting that irritating horizontal taffy-pull effect. Plus the Bluray remote doesn’t have an instant return to the DVD home screen command button. You have to click up and then sideways and find the right control….the hell with that. Plus the remote command action is sluggish; the TV needs a second or two to think before responding.

I got the 1.33 to 1 thing working well for a time (I was quite pleased, in fact, that the S380 delivers almost a perfect box effect by displaying the full height of those old films) but then it reverted to problem status. I’ve been told by a home-video specialist who dropped by to get a wifi-friendly Samsung 8500. I’ve never liked the name Samsung (i.e., too Korean) but I’m done with Sony Bluray players for life. I’d honestly like to put the S380 in the middle of Westbourne Drive and run over it with my car.

HE regulars know that I make many mistakes at many film festivals. And one of my errors at last September’s Toronto gathering was missing James Gunn‘s Super (IFC Films, 4.1). Not because I heard it was stupendous, but because a film that “looks and feels like a weird mixture of a feature length SNL digital short, Kick-Ass and a Troma Film,” as Slashfilm‘s Peter Sciretta described it six months ago, is probably better than Kick-Ass. And that would be welcome.

I missed a Manhattan screening of Super earlier this week, and I haven’t quite persuaded the 42West person who’s screening it in Los Angeles to advise about whatever’s coming up.

Everyone knows it’s basically about a loser schlub (Rainn Wilson) deciding to wear the suit and and the attitude of a super hero after losing his wife (Liv Tyler) to a drug dealer (Kevin Bacon), and eventually teaming with an irksome comic-book clerk (Ellen Page) who helps guide him into the superhero realm and later becomes his Chloe Moretz-y sidekick.

“There are moments of brilliance,” Sciretta wrote, “surrounded by moments of bad sketch comedy. Page is the highlight…hilarious as the psychotic sidekick who’s looking to fight crime (even where/when it might not exist). Super also has some good character-based emotional moments [perhaps better suited to] a Jason Reitman film,” and which “feel a bit out of place and unearned in this movie.”

Criterion’s ten-year-old Rififi DVD is one of my all-time black-and-white faves. It was like seeing this 1954 classic for the first and only time…what clarity! I saw it projected at the Los Angeles County Museum of Art a few years ago when Jules Dassin dropped by for a visit, and their print wasn’t nearly as rich and detailed and super-silvery as the DVD. 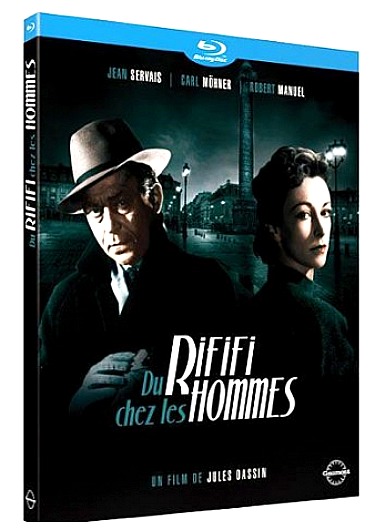 So I’m thinking of buying the recently released, region-free Gaumont Bluray version when I’m in France for the Cannes Film Festival. yeah, even without English subtitles. Because the same black-and-white high will kick in, only more so. And that’s all I care about.

Amazon says this Bluray version which a 1.33 to 1 aspect ratio. The DVD Beaver screen grabs suggest this as well. If it’s in fact presented this way I can imagine how some who frequent this site might be offended. How dare they not issue it Psycho-style by cropping the tops and bottoms and whacking off a good 25% of the originally intended image? The TVs that we use today have 16 x 9 screens and that’s all that matters, right? Crop those boxy images! 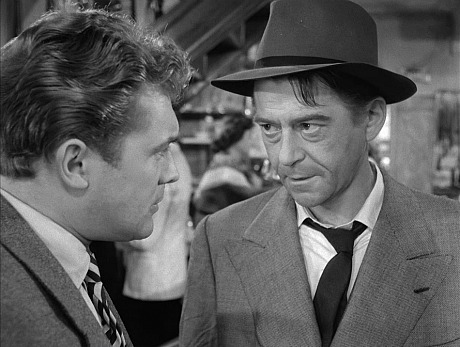 I didn’t even look at this Jimmy Kimmel Show-produced video when it popped up three or four days ago. Bush…blurp. But I finally caught it this morning and realized that it contains the most winning performance Mike Tyson has ever delivered. Easygoing, light-hearted, etc. Like he’s channelling Jamie Foxx or something. James Toback‘s Tyson, a superb doc, revealed the ex-fighter’s sad, soulful side, but this (starring a noticably thinner Tyson) shows mirth and merriment.