“It’s a drag how late-summer, early-fall festivals like Telluride and especially Toronto are now too often seen as warm-ups for the Oscars. Both events solicited that attention, and grew more influential as a result. Yet is that what we want from film festivals? This isn’t as true of Cannes…because it takes place in May and remains a showcase for world cinema and French cultural patrimony. It’s where Brad Pitt can work the red carpet, but also where filmmakers as dissimilar as Terrence Malick and Apichatpong Weerasethakul can be talked about without that chucklehead, Oscar, sucking up all the air in the room.” — N.Y. Times critic Manohla Dargis in a 10.2 chat piece with A.O. Scott about the fall festivals.

Rooney Mara‘s eyebrows are too dark, but I can let that slide. 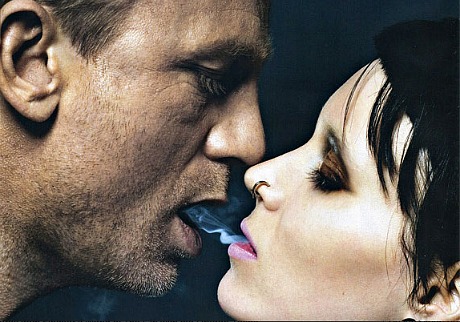 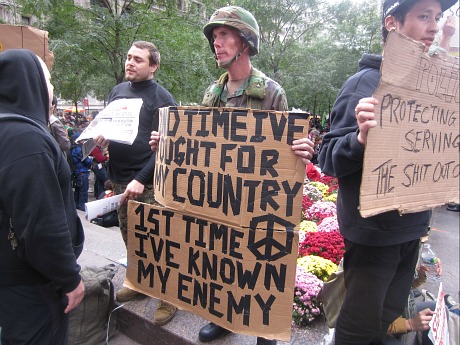 In a 10.2 N.Y. Times column, Frank Bruni is arguing that it’s “ludicrous” to bring up Gov. Chris Christie‘s weight as an indicator of character issues that might conceivably get in the way of being a fully effective President. Unwise and unfair, says Bruni. “Mettle has better measurements than the number of scoops in your post-dinner sundae or miles in your pre-breakfast run,” he claims.

I’m sorry, but that’s really not true. A person who can’t say no to french fries or ice cream or a bucket of KFC is in the same predicament as a compulsive gambler or alcoholic or a drug abuser. You have to live moderately and sensibly and demonstrate that you can look the worst temptations in the eye and tell them to kiss off. You have to do that in order to demonstrate your suitability as a leader, for which you need “character” all day long and into the night.

That said, Christie is a likable, appealing fellow and not a “crazy” like Perry or Bachmann, and he doesn’t appear to be a grinning shape-shifter like Romney. I don’t dislike him. Half of the electorate would probably vote for Christie because he’s fat, and the other half would vote against him for the same reason.

If someone could please send along a PDF of Charlie Kaufman‘s Frank or Francis, I’d be much obliged. Just for the pleasure of it. Update: I’ve been sent a copy, thanks.

From Awards Daily: “Steve Carell will play Frank, a Kaufman-esque writer/director who’s on the Oscar track at the beginning of the script. His nemesis is Jack Black‘s Francis, an online film blogger/commenter who pretty much hates everything and everyone but especially Frank’s work.

“No one comes out of this thing unscathed. Kaufman shines the cruel light of irony on the whole Oscar dog-and-pony show, and the people who pay attention to them. There’s a great debate between Francis and his mom about a typical Academy best picture winner ‘sweeping’ while a more deserving film goes unrecognized. You, dear readers, will recognize the anger in Francis’ online voice as he lays into the Academy.

“But of course, he looks as ridiculous as they do. Everyone looks ridiculous – everyone is out for recognition, either on a more traditional famous-writer level, or on a modern level vis a vis a blogger receiving some measure of notoriety.

“The script is brilliant, funny, dead-on, sad, depressing but — did I say brilliant? It’s hard to write about this script without feeling like you’re trapped inside it. Kaufman’s best flms do this to you. You feel trapped inside them and sometimes you can’t ever feel free of them. Kaufman has been able to bend the lines between reality and fiction – Adaptation and Being John Malkovich are two films that bend in and out of the art (and actors) we consume and the film’s reality, which is supposed to be our reality. In truth, you never know where you are exactly.”

Sometimes the simplest things provide the most profound pleasures. I’m not the cologne-wearing type but my father used to slap this stuff on when I was a kid, and I remember liking the aroma when I passed by him in the upstairs hallway when he was about to leave for work.

So two or three days ago I bought some, and it’s made me very happy on some level to slap it on after all these decades. Aqua Velva has been a staple of American regular-guy culture since the 1930s, I believe. It’s like Burma Shave. 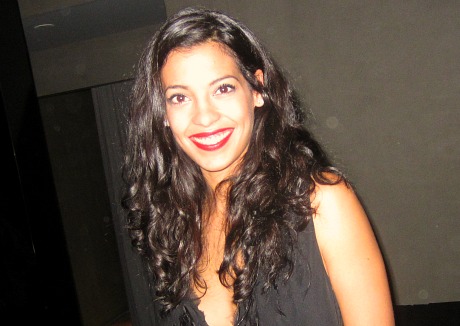 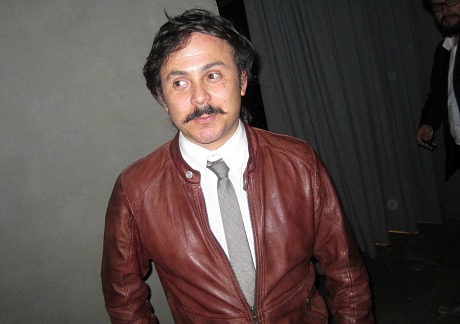 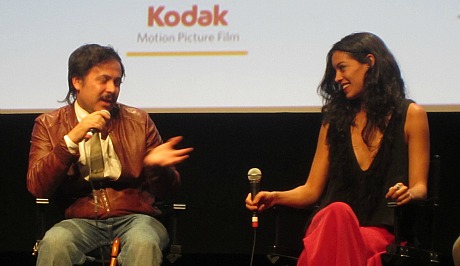 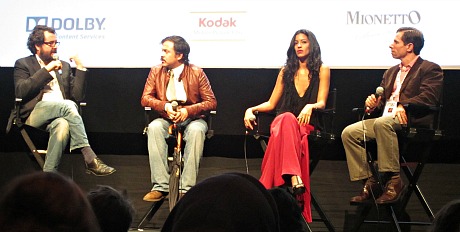 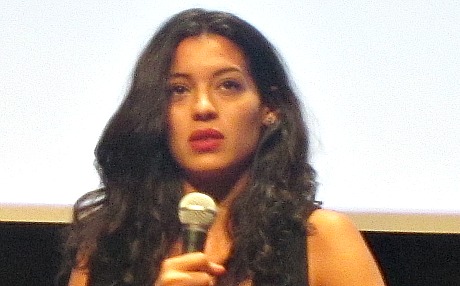 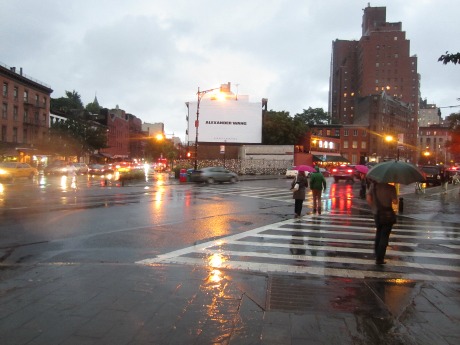 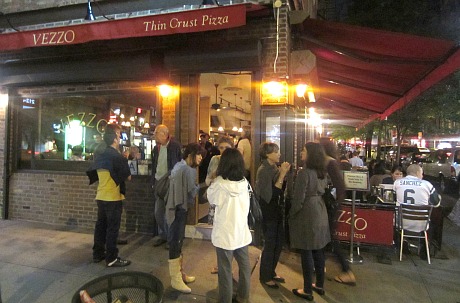 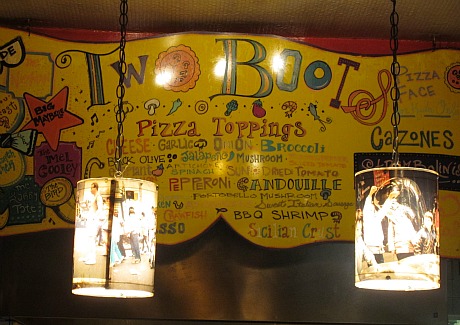