If a film says something about human nature that’s widely recognized as true, that film will find an audience. Richard Linklater‘s Bernie, a dark small-town comedy that is tight and clean and well-sculpted, is such a film. It says that feelings and likability rule, that Americans trust beliefs more than facts, and that we’re governed less by laws than emotions. Bernie is based a true story. My review will be up sometime tomorrow. 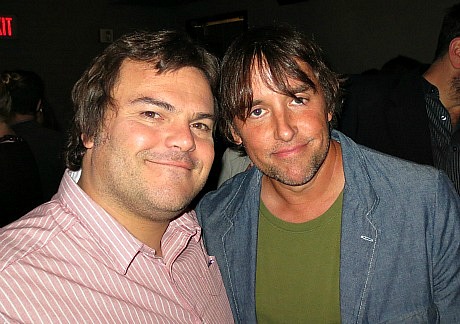 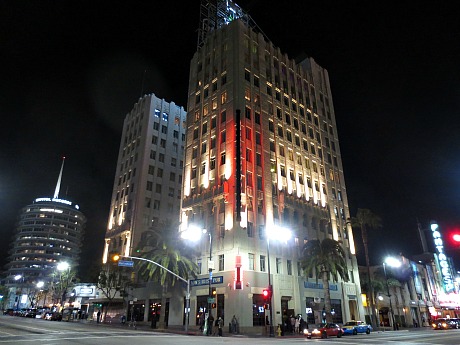 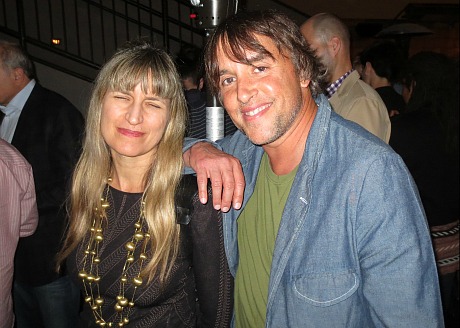 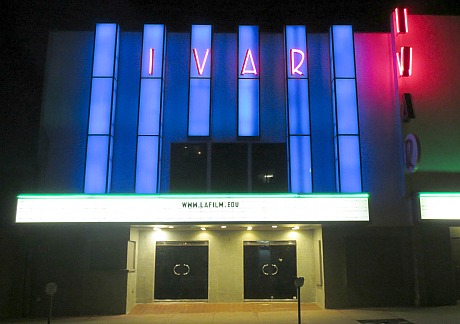 I can’t make the Tribeca Film Festival this year, sorry, but I’d love to somehow see David Riker‘s The Girl, which features the always pronounced and out-there Abbie Cornish giving what Deadline‘s Pete Hammond is describing as “her most challenging performance to date and the real selling point of the film.”

“With Strategy PR firm (led by Oscar maven Cynthia Swartz) behind them,” the Girl producers “are hoping to make a big impact with a small film, get a good distributor and set up a late fall release that would also include an Oscar campaign for Cornish,” Hammond writes. “The story revolves around the plight of a single South Texas mother who has lost her son to Social Services and winds up trying to make some easy money smuggling Mexican immigrants across the border. The plan goes awry and she finds herself stuck with a young girl separated from her mother in the disastrous crossing.”

40 Comments
The Artist In Pain

TheWrap has posted Joe Eszterhas‘s recording of Mel Gibson howling in Costa Rica. The man is clearly in agony. He has no cosmic light, no serenity. He’s a rightwing animal, I realize, but I could only feel sorry for the guy when I listened. He’s like a water buffalo stuck in quicksand and bellowing because he can’t climb out.

Okay, if they come out with a really nice-looking Duck, You Sucker Bluray (and if they don’t call it A Fistful of Dynamite), I might watch it again. Maybe. But I’m more or less at peace with never seeing this late-period Spaghetti western ever again. I’m not saying I hate it. I’m saying I can live with having just seen it once. 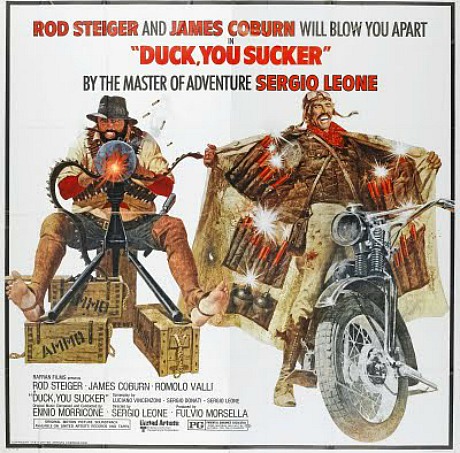 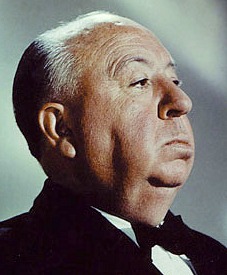 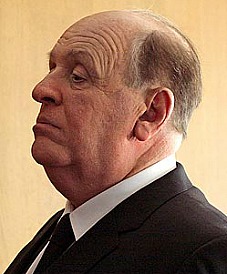 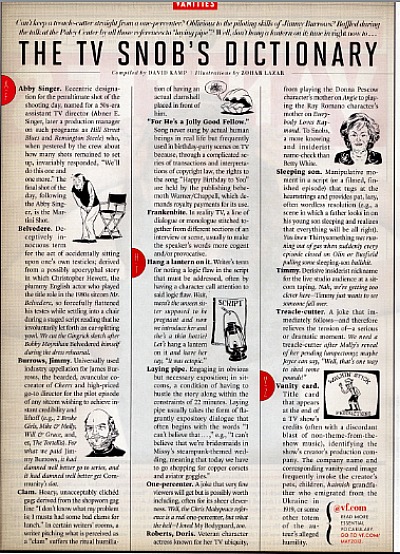 Clark’s hottest period, then, was the late ’50s to pre-British Invasion early ’60s when pop and early Motown and “wop rock” and teen bubblegum tunes ran the hit parade — Ricky Nelson, Fabian, Danny and the Juniors, Frankie Avalon, Dion and the Belmonts, the Four Seasons, etc.

Clark was always so handsome and young-looking and constantly active — the very model of a guy who seemed to live right, eat right, always stay trim and never age that much. But sooner or later the natural process starts weakening and taking you down and then your number comes up and that’s it.

Michael Cieply has tapped out a 4.18 N.Y. Times article (which will appear in Sunday’s print edition) about Paul Thomas Anderson‘s The Master (Weinstein Co., 10.12). The piece is titled “Filmmaker’s Newest Work Is About…Something” and is subtitled “Paul Thomas Anderson Film May Be About Scientology.” The basic “tell” is that PTA’s film is partly about a figure who could be L. Ron Hubbard (played by Phillip Seymour Hoffman) and is largely about the beginnings of Scientology, at least in broad historical spitball terms. 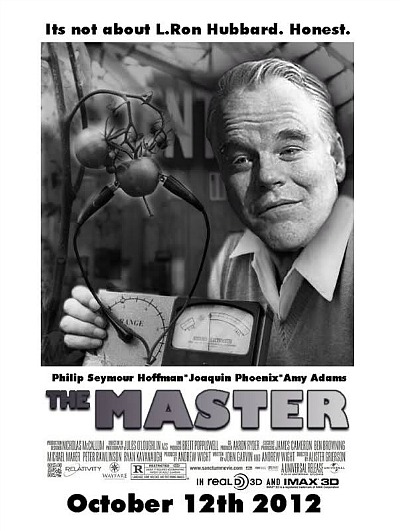 So the article, no offense, doesn’t exactly advance the narrative since people have been batting around the Scientology connection angle for quite some time.

Anderson wouldn’t talk to Cieply but Cieply spoke to a Scientology spokesperson, and he quotes from a short piece I wrote last September when I spoke to Hoffman at a party for The Ides of March. Plus the article has some cool black-and-white location photos of actors hired to perform in a period scene from the film.

Key passage #1: “Anderson has declined to speak publicly about the movie…but the details suggest a story inspired by the founding of Scientology, and that has provoked industry whispers. With that church’s complicated Hollywood ties and high-profile adherents like Tom Cruise, a film even loosely based on it will guarantee discussion upon its release.”

Key passage #2: “With The Master Mr. Anderson will tell a dual tale. The first is that of a boozy Navy veteran, played by Joacquin Phoenix, who shares what Mr. Anderson’s associates say are accidental similarities with the filmmaker’s father, who died in 1997. The elder Anderson was a Navy vet who served in the Pacific during World War II, and, like [Pheonix’s character], was born about 90 years ago.

“The second story is that of Lancaster Dodd, who is eerily referred to in a screenplay Mr. Anderson initially wrote for Universal Pictures only as ‘The Master’ or ‘Master of Ceremonies.’ Played by Mr. Hoffman, he is the red-haired, round-faced, charismatic founder of that most Californian of phenomena, a psychologically sophisticated, and manipulative, cult.

“Dodd was inspired by — though not entirely modeled on — Scientology’s L. Ron Hubbard,” Cieply writes.

Here’s what I wrote about my chat with Hoffman last September:

“At last night’s Ides of March party Phillip Seymour Hoffman — a.k.a. ‘Philly’ — insisted that Paul Thomas Anderson’s The Master, which he just finished filming, is ‘not a Scientology film.’ But I’ve read an early draft and it seems to be about a Scientology-like cult, I said to him. And I’ve read about the parallels. “I don’t know what you’ve heard and what script you’ve read,” Hoffman replied. “Trust me, it’s not about Scientology.”

“Maybe not specifically or literally, but there are just too many proofs and indications that The Master (or whatever it’s eventually going to be called) is at least about a cult with a charismatic L. Ron Hubbard-type leader that could be seen as a metaphor for Scientology. At least that.” 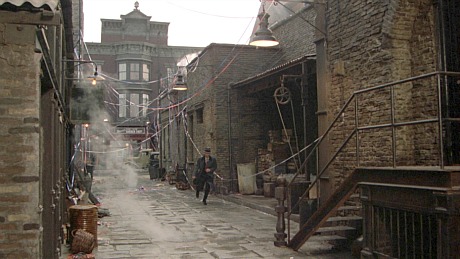 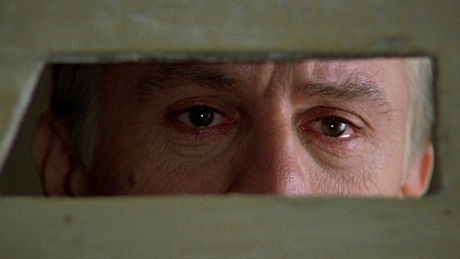 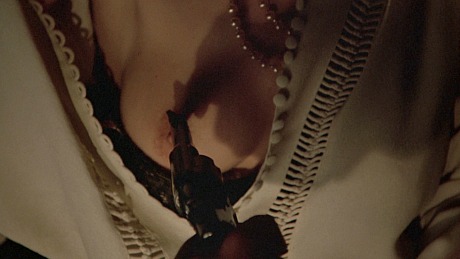