Support on Patreon Follow @wellshwood
6 Comments
The Light That Cares

Based on a true story, Simon Wincer‘s The Cup (Myriad, 5.11) is an allegedly uplifting Australian race-horsing drama. “From the director of Free Willy” is a bit troubling; ditto the 31% Rotten Tomatoes rating from its Australian debut last October. But my biggest concern, of course, is that heavenly glow coming from the clouds, which says that somebody’s dead. 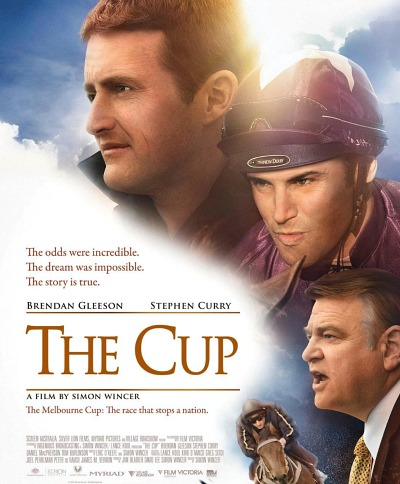 It was announced today that the 2012 Los Angeles Film Festival (6.14 through 6.24) will close with Steven Soderbergh‘s Magic Mike, the Channing Tatum stripper film. Woody Allen‘s To Rome With Love will open it, of course. Seeking A Friend For The End of the World and Beasts of the Southern Wild will also screen. I’m going to miss the whole thing due to being in Switzerland. 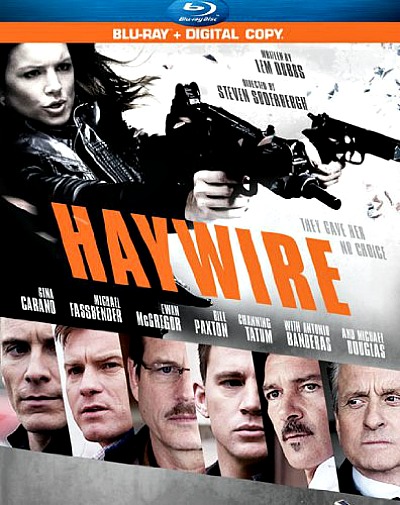 I was shruggingly okay with Joss Whedon‘s The Avengers (Disney, 4.11), which I saw last night. I mean, it’s corporate CG piss in a gleaming silver bucket but I just sat there and went “okay, whatever, fine…I don’t hate it or anything.” I agree with MCN’s David Poland that “it doesn’t suck” but it’s “not actually a really good, memorable summer Movie Movie.” I looked at my watch only once, and that says something, I guess. 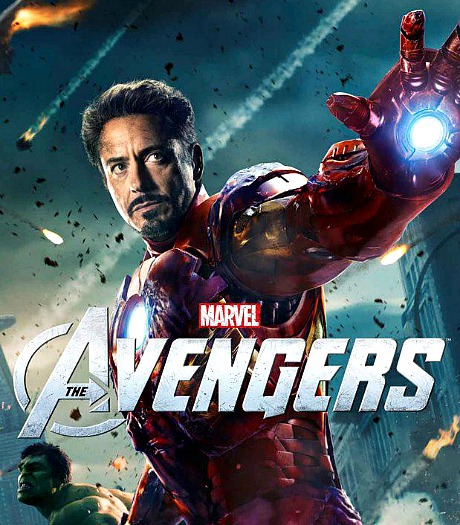 But I don’t think The Avengers is important enough to warrant an in-depth review, especially given my general loathing of comic-book superhero movies (with the exception of Chris Nolan‘s Batman flicks and maybe two or three others). So no general summary-and-synopsis. But I’ll share a few thoughts:

(1) Although funny at times, it’s basically a bludgeoning. You walk away feeling spent and anti-exhilarated. “Wow…that was loud,” i said as I shuffled out. “And big. And noisy as shit. And determined. With 7 or 8 funny lines. Did it kill midtown Manhattan worse than Michael Bay killed Chicago in Transformers 3: Dark of the Moon? Or does that matter? I don’t know. Where do you wanna eat?”

(2) About 12 or 13 years ago I came up with an idea for one big super-parody of all CG superhero/disaster/monster/zombie films. A movie that would hit you with everything — tidal waves and earthquakes and an asteroid slamming into earth, and thousand-year-old zombies being awoken by the rumbling as well as dinosaurs — dinosaurs battling zombies! — and vampires and wolf men and slithering CG serpents, and each and every world-famous landmark being destroyed (including the Egyptian pyramids) while zombies eat Frankenstein alive and Dracula has his head bitten off by a T-Rex. And then another big meteor hits and the earth suffers further onslaughts of super tidal waves and earthquakes, and everything is just buried and drowned and burned all to hell. This is kind of what The Avengers would secretly like to deliver. The problem is that Joss Whedon and the Marvel honchos and the other corporate whores who made this are too tied to corrupt, pre-realized geek-faith “reality” jails and way too invested in maintaining and fortifying revenue streams. If they were truly free of heart and spirit they might go in my direction and just pull out all the stops and go full whacko.

(3) I agree with Amy Nicholson‘s opinion, expressed in a 4.20 Boxoffice.com review, that Mark Ruffalo‘s Bruce Banner/Hulk is the coolest and most agreeable element in the whole thing. Up with Ruffalo!

(4) Robert Downey, Jr.‘s Tony Stark/Iron Man has the best quips…surprise! But he’s still a Republican, and I just couldn’t shake that as I watched. “Tony Stark is a Republican who probably supports Romney,” etc. Over and over and over in my head.

(6) It’s a bit odd that The Avengers was shot in 1.85 rather than 2.35, which is how most many superhero movies are captured. Christopher Nolan’s Batman Begins was shot and projected at 2.4 to 1, I believe, but The Dark Knight was shot in 1.85….I think. The Avengers cost $200 million to make. What was the least super-expensive spectacle movie to be shot in 1.85? My memory tells me Waterworld but I’m not entirely certain.

(7) The best scene happens in Act One when the moronic, one-note Loki (Tom Hiddleston) asserts his power in a plaza in Stuttgart, Germany. He orders a crowd of people to drop to their knees and says, “You were made to be ruled!” And then one brave old guy, probably a Holocaust survivor, stands up and says something to the effect that tyrants are all the same. Loki is the reigning villain (if you don’t count the aliens hovering above), and it’s the best retort to a bad guy that i’ve seen or heard in a long time.

I’ve felt so saturated — fatigued — with Prometheus teasers and trailers that I initially pushed this latest version away. But it’s the most plot-explicit trailer yet. Ridley Scott‘s film opens 36 days hence in the U.S. (6.8), and on 5.30, 6.1 and 6.2 in much of Europe and the Middle East.

There’s obviously a general trend among major releases to open commercially overseas before they open in the U.S. I’m presuming this is intended to minimize piracy biting into legit revenue streams. At least I’ll get to stay abreast of things while I’m in Europe, which will be for a fairly long period — 5.4 through 6.30.

Warner Bros. publicity has invited me to press screenings of Tim Burton‘s Dark Shadows next week…thanks! But they won’t let me see it this week despite my informing them that I’m flying to Berlin on Thursday…much obliged! Via Berlin is having a press screening of Dark Shadows next Monday at Cinestar Potsdamer Platz, but it’s a German-dubbed version. Astonishing. (U.S. film publicists never show dubbed versions of anything.) So my only option is to catch a non-dubbed version commercially on Thursday, 5.10 — a day before it opens in the U.S.

The irresponsible party-animal dad teaches his disciplined and resentful son a thing or two about kicking back and getting a little fun out of life. Really? Parental influence is constant, but nobody guides or persuades anybody to act in a more alpha, slap-happy way. People find their own way into behavioral adjustments…or they don’t.