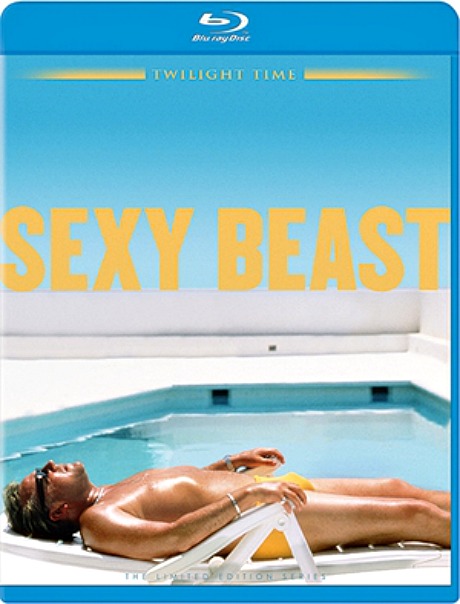 I don’t want to know from any film with the word Ronin in the title, much less see it. Friend: “Hey, you wanna catch this Keanu Reeves flick, The 47 Ronin?” Me: “Nope!” Friend: “You don’t think it looks cool?” Me: “All Asian films in which guys in robes wield samurai swords are a complete no-go. Never again will I watch one of these things. I’m done for life.”

Don’t go any further exposition-wise than what this trailer contains. Okay, maybe one more trailer after this but that’s all. This is a relatively short “techno-thriller” about survival, remember. In a certain sense it’s a cousin of J.C. Chandor‘s All Is Lost. I would think Warner Bros. marketers would want to hold back as much as they can. I’m presuming I’ll be catching it in L.A. before it premieres at the Venice Film Festival on 8.28.

21 Comments
A Kind of Madness

I am of the minority opinion that people in the public eye should be left alone as far as their intimate behaviors are concerned. If they haven’t harmed anyone it should all be left alone. I believe that political judgment resides in (or emanates from) one compartment and that crazy intimate-romantic-sexual behavior resides in (or emanates from) another compartment. That said there’s clearly something wrong with a candidate for high public office when he gets himself into trouble again over the exact same behavior that resulted in his resigning from an elected post a couple of years earlier. The mind reels, words fail. Anthony Weiner is clearly some kind of addict. It’s just that I’ve never been persuaded that being an idiot in a certain sense necessarily means you’re an idiot in other ways.

I’m somewhere between 60% and 70% positive on James Mangold‘s Japan-set The Wolverine. It isn’t ground-breaking, but how could it be? Who goes to…what is this, the sixth or seventh film with in which Hugh Jackman portrays the same old buff, gruff, mutton-chopped mutant…who goes to films like this expecting something really and truly “new”? I suppose that the bullet-train fight sequence (a good portion of which is viewable on YouTube) qualifies as something never-before-seen, but it seemed a little too hard-drivey. And I know that every time a samurai-swordfight or crossbow or dynamic physical combat sequence began I zoned out. It’s nice that…uhm, I didn’t notice any bullets being fired ( or forgot about same), but leaping aerial ballet sequences involving medieval weaponry…later. They have no real kick or throttle. They’re just “performed” and then they’re over. I know I could do very, very well without seeing another Asian-styled combat sequence for the rest of my life on this or any other planet.