Support on Patreon Follow @wellshwood
4 Comments
Do The Stroll 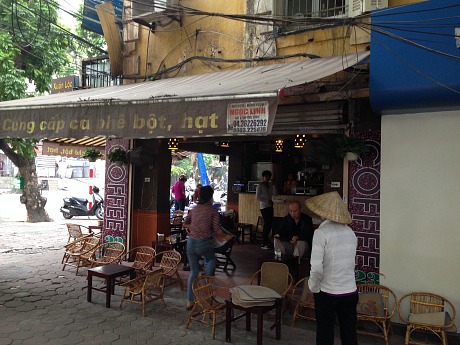 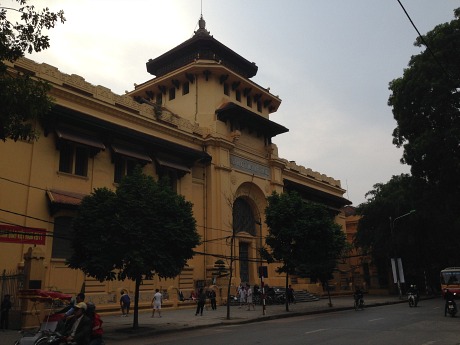 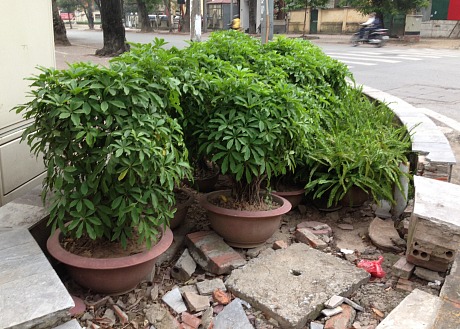 This latest American Hustle clip seems to be conveying the same under-message that those opening six minutes did. These late ’70s people with their atrocious hairstyles and clothing and borough accents are on the clueless side — under-educated, slow on the pickup. “Not bullshit…I read it in an ahhhtickle…thank God for me.”

Another neat event I’ll be missing due to the Vietnam journey is an evening reception for Blue Is The Warmest Color costars Adele Exarchopoulos and Lea Seydoux at the French Consulate residence in Beverly Hills. Then again if I could attend I’d just be in conflict. Half of me would want to ask about Seydoux about the latest turn in her quote war with director Abdellatif Kechiche, and the other half would want to duck that topic because everyone else has been harping on it. The result is that I would probably just stand around and not say anything to anyone. I can’t ask the same question that everyone is asking — I have to ask something original. What are the chances that the forthcoming special edition Criterion Bluray (i.e., not the bare-bones version coming on on 2.11.14) will get into the Kechiche-Seydoux spat? Zilch. 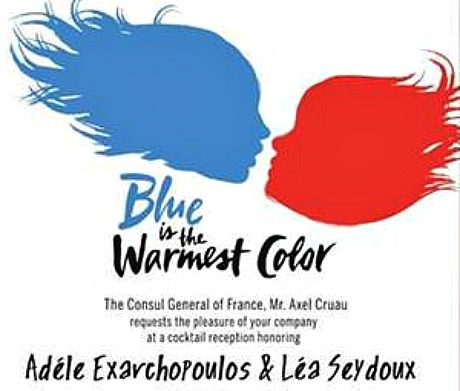 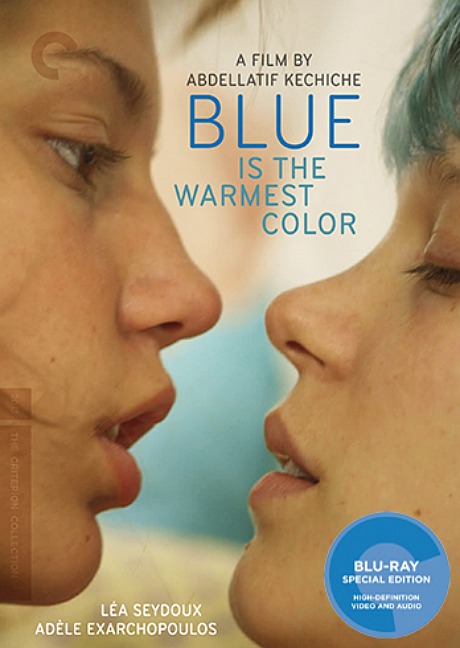 In a Hitfix report about Friday night’s Fox Searchlight “holiday” gathering at Cecconi’s (which I would have loved to attend), Gregg Ellwood says something startling (to me anyway) while referencing a chat with 12 Years A Slave star Chiwetel Ejiofor. I’ve been hearing all along that the Best Actor situation is between Ejiofor vs. All Is Lost‘s Robert Redford. But Ellwood says it’s “clearly” between CE and Dallas Buyer’s Club‘s Matthew McConaughey for the win. That wasn’t the 11.6 consensus among the MCN Gurus of Gold, although the Gold Derby gang is sensing more of a three-way toss-up. So there’s a McConaughey surge?

I shouldn’t have crashed last night around 6 pm (3 am L.A. time) but I did, and now I’m paying the price. It’s 3:12 am in Hanoi (or just past noon back home) and I’m stone-cold awake. Yes, it’s Sunday here and we’re all leaving for Ha Long at 7:45 am. But at least I have Tunnel Bear, a VPN which allows access to U.S.-based streaming sites that are normally blocked if you’re outside the country. HE’s own Rian Johnson turned me on to Tunnel Bear last June in Paris. We met for Indian food at Angeethi (36 rue de la Roquette) as Johnson had just been to a Wagner opera at the Bastille Opera. Johnson also told me about Uber, an upscale, cool person’s taxi service that you can order online and which you turn to when there are no cabs due to rain or commuter demand.

Vidotour’s Hang Nguyen led us through Saturday’s walking tour (lunch at Hanoi’s storied Metropole hotel, some old-town roaming, a visit to the Hanoj Cinematheque). Hang has been married for two years to a British language teacher from Leeds. Over lunch we discussed the not-so-great health care situation in Vietnam. Hang and hubby are saving money with a plan to move to England and buy a residence there. 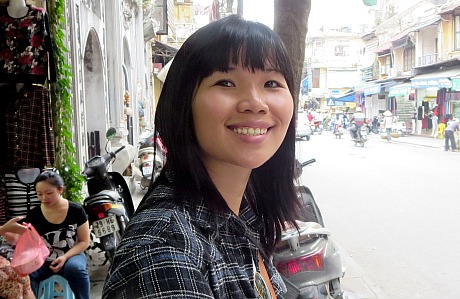 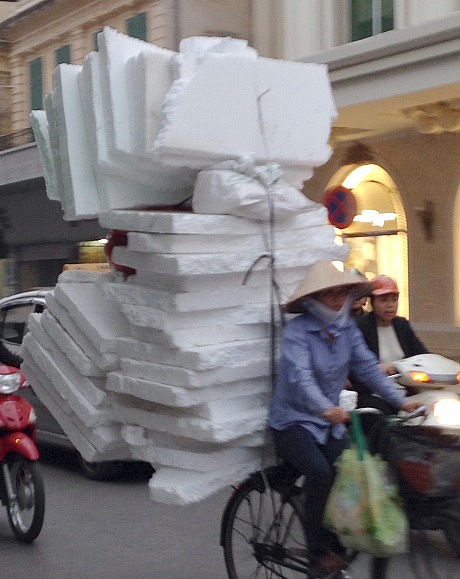