Gold Derby‘s Tom O’Neil has landed Wolf of Wall Street‘s Martin Scorsese for a nice webcam chat — nothing crazy, loose and easy but, as always with Scorsese, nothing but the truth. How can you not love this guy? At 71, Scorsese is probably as alive and hungry and ready to roll as he ever was, and perhaps a bit more so in the heat of the Wolf “controversy.” I hate using that word in general (it sounds like a local TV news term) but especially in this context. When an angry debate is due to a vocal minority either unable or unwilling to get where a film is coming from, it’s not controversial — it’s perceptional or remedial.

Around 6:30 pm I drove over to the Rennaissance hotel to pick up my Palm Springs Int’l Film Festival press pass. I didn’t want to park in their main lot because they slap you with a $12 parking fee if you stay more than 30 minutes so I parked at some little office building next door and then climbed through some bushes to get to the Rennaissance. I got the pass, came back out and went back into the bushes again. Except I came out at a different area and had to stumble over a dirt patch and around a wall to get to the parking area. But I didn’t see that a curb with a steep drop was just beyond the wall, and so I went tumbling and crashing down upon the hard rocky pavement. No broken camera or torn jacket, but I bruised my right elbow, bloodied my right hand (vino dripping on the iPhone 5), slightly bruised my right hip and banged my left knee. I should have used the flashlight app on the phone. My fault, not the curb’s.

An hour from now I’ll be attending a nice, civilized Variety brunch at the Parker Palm Springs, and then I’ll be driving all the way back to Los Angeles and then up to Santa Barbara (at least a four-hour drive) for tonight’s Forrest Whitaker tribute at the Bacara Resort and Spa, which is actually in Goleta so make it four and half hours. I might have to crash up there. I’m going to be whipped by 10 pm or whenever the Whitaker thing ends.

I was so taken with my first viewing of Hany Abu-Assad‘s Omar, a Palestinian-produced thriller about betrayal and double-agenting in the West Bank, that I caught it again last night at the Palm Springs Film Festival. It’s a taut, urgent, highly realistic thriller that squeezes its characters and viewers like a vise. Omar is among the Academy’s short-listed Best Foreign Language Feature contenders, and with my personal favorites, Asghar Farhadi‘s The Past and Yuval Adler‘s Bethlehem (which is quite similar to Abu-Assad’s film) out of the running, I guess I’m an Omar guy at this stage. 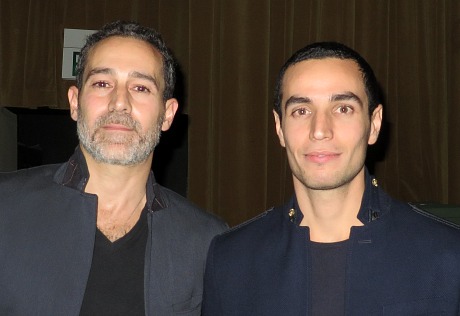 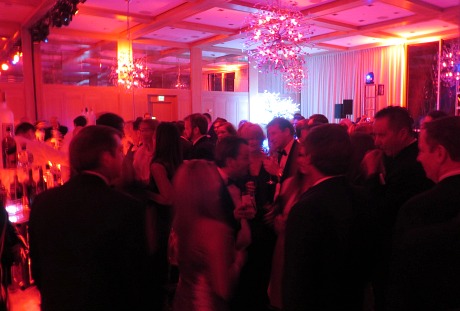 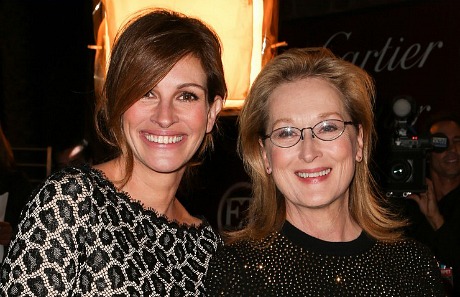 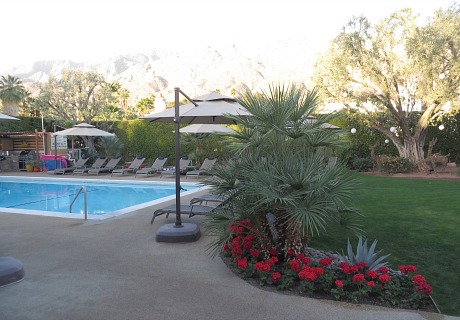 Notice how Today correspondent Gael Fashingbauer Cooper stealthily avoided dicey or inflammatory allusions in her 1.4 piece about insensitive people ruining movies for others in theatres due to talking, texting, bringing babies, etc. This is how it’s done if you want to avoid land mines. Old ladies, babies, texters, etc. Those darn rude people!