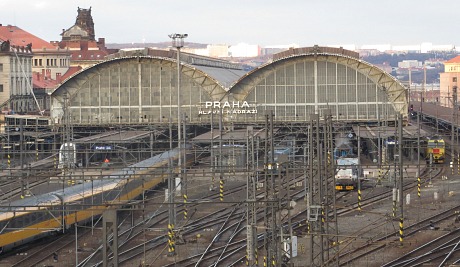 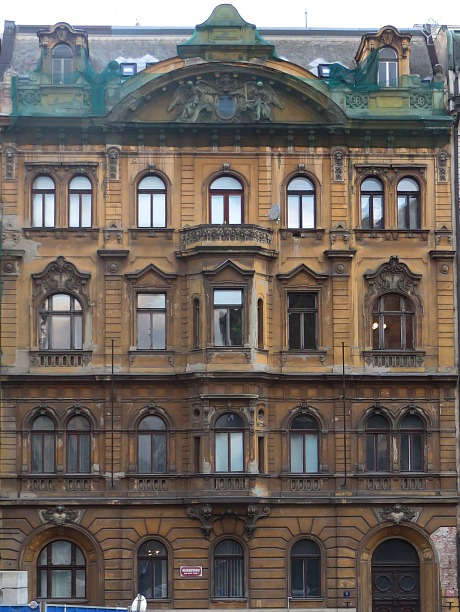 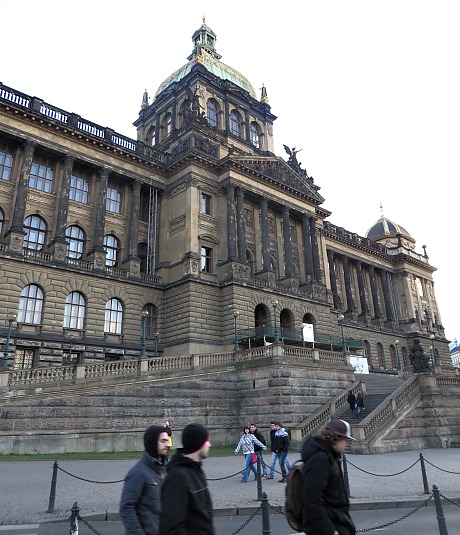 Glenn “Toxic Waste Dump” Kenny has been deep-sixed from Hollywood Elsewhere. His spray-piss attitude is beyond rancid. I will not tolerate his bile. I told him we’re done and he said “go ahead…I was done with you three weeks ago anyway. And forget the bet that you’re going to lose. I won’t even take money from you.” Oooh, Glenn forfeits $50 so he can make a point about his integrity! All he had to do was rein himself in and not behave like a belligerent, supercilious dry-drunk. Alas, too tough a task.

February 11, 2014 8:52 amby Jeffrey Wells
28 Comments
Calculatingly Cute Little Girl Who Knew How To Turn It On

Here’s a tip of the hat to the late Shirley Temple for her acting in Victor McLaglen‘s deathbed scene in John Ford‘s Wee Willie Winkie (’37). Let’s just hang on to this and…I guess we could mention her lightly amusing performance in The Bachelor and the Bobby-Soxer (although Cary Grant, Myrna Loy and Ray Collins were the standouts). In the same way it’s better to remember Elvis Presley from ’54 to ’58 and forget the rest, it’s better to remember Temple as a cute little kid and forget that she became a Republican sometime in the ’60s.

18 Comments
Heat In The Kitchen

Mark Harris‘s latest Grantland piece is titled “Oscar Season Turns Ugly.” Many Oscar seasons have been ugly to some extent. Some years back David Poland wrote that “every Oscar-bait film is its own little war” or words to that effect. Oscar campaigns are an extension of this mindset, and it follows that they, like any political campaign or debate, are colored by combativeness and certain forms of cruelty. Oscar campaigns don’t exist in a Marquess of Queensberry realm and they never will. Besides last year’s torpedoing of Zero Dark Thirty by a gang of leftist Stalinists over accusations that Kathryn Bigelow and Mark Boal‘s film was allegedly endorsing torture was much, much uglier than anything going on this year. I still feel nauseous about that episode when I think back on it.

The extended-cut Bluray of Ridley Scott‘s The Counselor (138 minutes vs. the 118-minute theatrical version) streets today. I’ve rented it on iTunes for viewing this evening. In the view of Forbes.com’s Mark Hughes, the theatrical version was over-abbreviated but the long version allows the characters to breathe easier and and stretch their legs and fill things out. If this view turns out to be widely shared, people will call it a repeat of the extended Bluray cut of Scott’s Kingdom of Heaven — a significantly better version than what was shown in theatres. 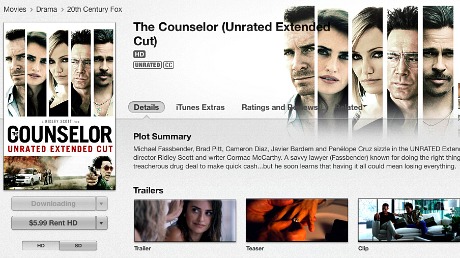 In the view of Indiewire‘s Jessica Kiang, Hossein Amini‘s The Two Faces of January, based on a 1964 novel by Patricia Highsmith and screening at the Berlinale, is a letdown. “Something is lost in the translation,” leading to “little more than a competent disappointment, and a strangely old-fashioned one at that,” she writes. “The problems are script-deep, because as a director, Amini shows himself capable if uninspired, but here as screenwriter, he’d appear to be back on the same kind of form that led to the reverent but rather mechanical literary adaptations Jude and The Four Feathers.”

The Devil’s Disciple, a respectable 1959 adaptation of an 1897 George Bernard Shaw play, has been pretty much forgotten. It costarred three big movie stars — Kirk Douglas, Burt Lancaster, Laurence Olivier — at their respective peaks, but it’s not on DVD (let alone Bluray) and you can’t watch it on Netflix, Hulu or Vudu. (The VHS version is for sale on Amazon.) It must have lapsed into public domain. It was co-produced by Douglas’s Bryan Prods. and Lancaster’s Hecht-Hill-Lancaster Films (even though Harold Hecht is listed as the sole producer). It was shot on black-and-white with a 1.37 (or 1.66) aspect ratio by British director Guy Hamilton (Goldfinger, Funeral in Berlin). I saw it eons ago on TV, and watched about half of it last night on YouTube. It’s not half-bad — spirited, intelligent, witty, impassioned, well-acted. It’s a shame that it’s teetering on the brink of extinction. 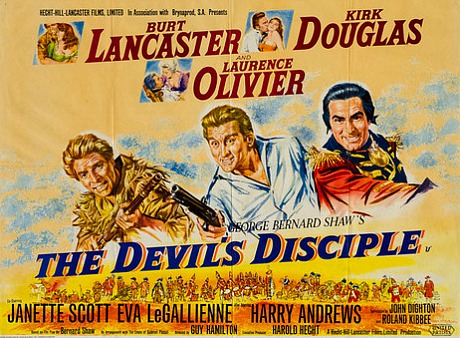