Why am I having difficulty even flirting with the idea of seeing Marc Webb‘s The Amazing SpiderMan 2? If there was only some kind of implied metaphor, undercurrent, something. But it’s just another cash-grab. I should have become blase about the corporate-tentpole-based-on-a-graphic-novel syndrome (and the mutants who greenlight and pay to see this shite) years ago. Will exhibition eventually just give up on quality films or will the longing to experience the good stuff in theatres persist despite all the increasing pressures against this? Thank God for cable longforms like True Detective and House of Cards and whatever else may be coming along between now and Labor Day. We’re in the late winter-early spring doldrums.

My complimentary copy of Matt Zoller Seitz‘s “The Wes Anderson Collection” finally arrived today and…wait, what? There’s no chapter on The Grand Budapest Hotel. I know that books take a while to prepare but Seitz and his publishers couldn’t wedge in, say, three or four pages of on-set Budapest stills, hundreds of which were no doubt taken during filming last winter and spring? How many months in advance do book publishers need? 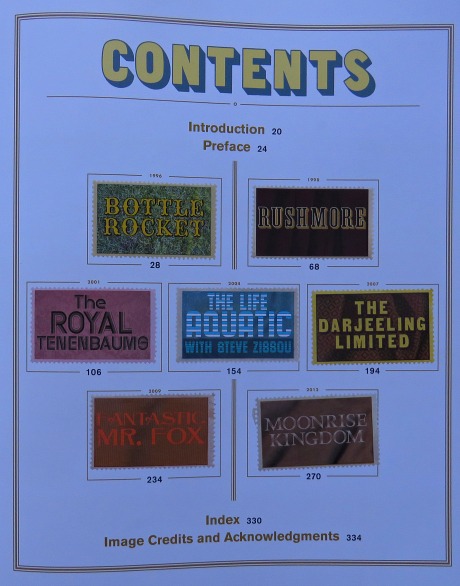 The most withering female put-down moment of my life happened on Santa Monica Blvd. back in the mid ’80s. I was tooling along in my moderately depressing downmarket Mazda when I saw a fetching blonde driving a really snazzy, powder-blue Mustang convertible with a “4 SALE” sign taped to the back window. I was so taken by the double-barrelled beauty of the girl and the car, which was freshly washed and gleaming in the magic-hour light, that when we pulled up to a stop light I rolled my window down, smiled at the blonde and said “How much?” She took one look and said, “Too much.”

The second most withering moment happened last July. I was texting with the lady I’d fallen in love with (i.e., the affair that ran from early May through late October) and in the middle of a discussion about something fairly basic she texted (and I mean right out of the fucking blue), “I’m expensive.” Whoa. The last time I’d heard that line was when Marilyn Maxwell said it to Kirk Douglas in Champion (’49). We all know what she meant, of course. Obviously not just “I’m high maintenance” but “I might be too high maintenance for you, given your apparent income and frugal tendencies. I’m not saying I definitely am but…well, you tell me.”

I found it impossible to roll with Roger Michel‘s Le Week-End (Music Box, 3.14), which I saw early last September at the Toronto Film Festival. Mainly because I don’t want to know about a doddering, bespectacled and bewhiskered Jim Broadbent, playing a 60ish academic type, rekindling romantic fires with his wife of many decades (Lindsay Duncan). And I don’t mean the emotional aspect. Duncan is quietly attractive in a getting-on sort of way. I can imagine her having some kind of love life in some other situation, but I never want to even think about Broadbent in any kind of husband/lover/sexual context, ever.

Pokey, comfort-shoe-wearing men of Broadbent’s age are free to show love, write poetry, play guitar in a garage band, run for Congress, compete in marathons, go to cooking school in Italy and pursue happiness any way they can, but I don’t want to watch them in any sort of aroused or tumescent state, okay? Just leave me out of it. Thank you.