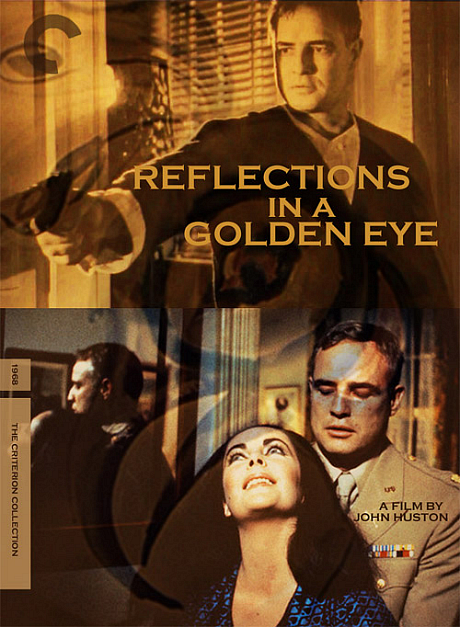 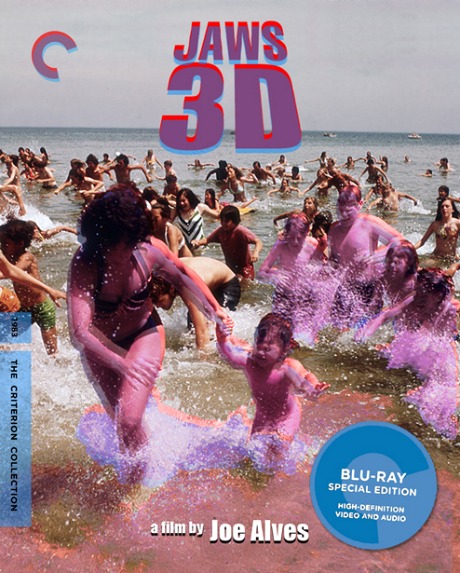 It’s 2 pm in Tijuana and all’s well. I’m stuck in border traffic but blue skies are smilin’. Low 80s, dry, almost hot. Beach weather. March is bustin’ out all over. This is why people like Southern California. Nothin’ but blue skies…wowee. I wish Phillip Seymour Hoffman was here to share this. Really.

It’s too early and rather silly to be projecting 2014/15 Best Actor nominees, but I can’t turn away. I’ll go with Birdman‘s Michael Keaton and Foxcatcher‘s Steve Carell for now, and probably Inherent Vice‘s Joaquin Pheonix. Maybe there’ll be a sense of “okay, we owe him for his Her performance”…something like that. Forget Downey and Pitt. This is ridiculous. I just want to sink into the restored 30-frame-per-second Oklahoma! at the TCM Classic Film Festival and then fly to Paris/Cannes and do that whole thing. 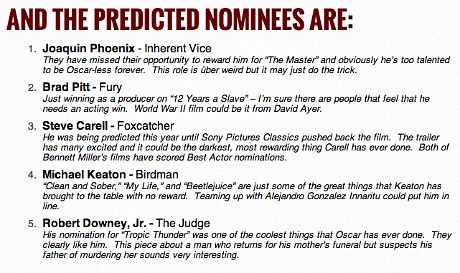 7 Comments
March Is What It Is

I’ve decided to pay to watch Alan Partridge: Alpha Papa tonight. I’m just not used to paying for new movies — it’s taken me a while to accept this as as occasional aspect of the new paradigm. (There’ s a freebie on Tuesday, 3.18, if I want it.) It seems as if Magnolia/Magnet, the U.S. distributor, is indecisive about whether or not to include Alpha Papa in the title. Pic is currently on Vudu, press day with director Declan Lowney next week (i.e., no Steve Coogan), opening theatrically on 4.4.

The mostly Latino community of Chula Vista, just north of Tijuana, once had a skanky reputation. “A somewhat downmarket Mexican town in the States,” as a friend put it last night. Now, like everything else, it’s been corporatized and all but drained of cultural identity. I miss the skank. It has a nice beach/marina area and a tourist-friendly area on Third Avenue (i.e., east of the 5), but otherwise it’s mostly a nondescript sprawl — bars, Mexican restaurants, Days Inn, Black Angus, Aunt Emma’s, Holiday Inn, McDonalds, 7-11s, etc. A lot of nocturnal drunks roaming around, to judge by the locked lobby doors and security windows at motels. (I had a room at the only old hotel in town, El Primero, but the wifi was crap so I cancelled. I had to try five places between midnight and 12:30 am before I found a room.) I’m heading to Tijuana on another dental mission. Spotty posting is likely due to the generally shitty Mexican wifi, no offense. 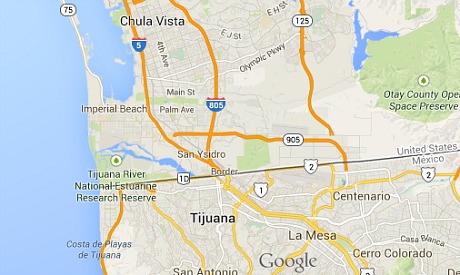