I drove over to the serene Sunset Marquis yesterday afternoon for a quick chat with Pawel Pawlikowski, the Polish-born director of Ida (Music Box Films, 5.2), the austere, undeniably brilliant black-and-white drama that I saw and raved about at last January’s Sundance Film Festival. I only had 20 minutes with the guy so all we did was bat the ball around. Here’s the mp3 of our discussion. Pawlikowski has a cultivated, easy-going aura, like that of a laid-back jazz musician or art curator or novelist. He’s one of those European cool-cat types with a discreet eye for the ladies — you can see that in Ida and his earlier films, most notably Last Resort (’00), My Summer of Love (’04) and Woman in the Fifth (’11). And so we naturally discussed Ida’s quietly alluring lead actress, Agata Trzebuchowska, who is presently in school and is not, even after Ida, with any particular interest in an acting career. Until recently, that is, when a big-name director (whom Pawlikowski declined to name) asked her to audition for something. So maybe. 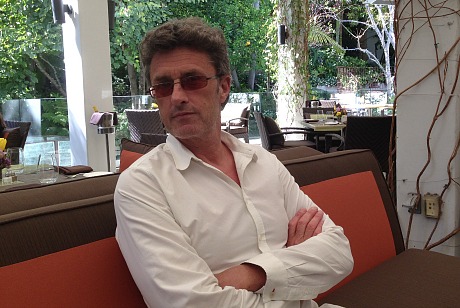 “The allegations against me are outrageous, vicious and completely false. I do not want these fictitious claims to divert ANY attention from X-Men: Days of Future Past. This fantastic film is a labor of love and one of the greatest experiences of my career. So, out of respect to all of the extraordinary contributions from the incredibly talented actors and crew involved, I’ve decided not to participate in the upcoming media events for the film. However, I promise when this situation is over, the facts will show this to be the sick, twisted shakedown it is. I want to thank fans, friends and family for all their amazing and overwhelming support.” — Bryan Singer in a statement released today about sexual-abuse allegations against Singer in a lawsuit filed last week.

I chuckled last week when I read a line from Deadline‘s Nancy Tartaglione stating that Terrence Malick‘s Knight of Cups is “not yet ready.” I responded that “if Cups is commercially released before the spring of 2015 I’ll be on the floor with amazement.” The flakiest, most whimsical director in the history of commercial cinema was shooting Cups two years ago, and with each new film he seems to need more and more time in post-production. Today Indiewire‘s Drew Taylor has reported about running into actress Isabel Lucas (costar of Tristan Patterson‘s Electra Slide, which is playing at the Tribeca Film Festival) and asking her about her costarring role in Knight of Cups. She’s only a costar, but she said that Cups “will be coming out next year.” The earliest unveiling would/could be at the Berlinale in February, but Cannes 2015 could also, of course, be a possible first-look venue. Although it’s conceivable that a release could follow a Berlinale showing in March or April, a more likely scenario, given that Malick doesn’t make summer fare, would be a commercial release sometime in the early to mid fall (or perhaps even during the holidays). That would clear the way for the release of Untitled Terrence Malick Project (formerly known as Lawless), which also shot in 2012, to come out sometime in 2016. 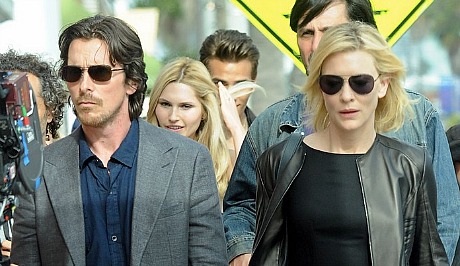 10 Comments
“Nobody Backed Me Up”

Yesterday Vanity Fair‘s Joanna Robinson reported (along with many others) on William Hurt‘s decision to quit his role as Gregg Allman in Randall Miller‘s as-yet unfinished Midnight Rider. Hurt apparently did so as a way of expressing revulsion at the bogus security arrangements that led to the 2.29.14 death of crew member Sarah Jones during the filming of a sequence on a train trestle. Hurt’s decision will almost certainly doom Miller’s film, which no one else seems to want to work on either.

And yet a portion of an email attributed to Hurt (re-printed in the L.A. Times and then by Robinson) has my attention. Here is Hurt’s version of what happened right before the tragedy:

“I said, ‘Sixty seconds is not enough time to get us off this bridge.’ There was a communal pause. No one backed me up. Then, we…just went ahead. I took off my shoes, got on the heavy metal hospital bed and began preparing. We didn’t have sixty seconds. We had less than thirty.”

So basically Hurt, who’s a centered, fair-minded guy (I talked to him at Sundance once), saw it was an obviously dicey situation and said so, and then put away his concerns when nobody backed him up. He stood up and spoke up, yes, but just as quickly folded his tent.

Imagine what could have happened if Hurt, the irreplacable star of the film, had said the following when nobody supported his view:

“Are you guys hearing me? A 60-second warning is fucking ridiculous. Somebody could get hurt. Somebody could fucking die, man! Randall…? Randall, why aren’t there guys with cell phones or walkie-talkies stationed two or three miles down the tracks to give us a warning? Are you trying to save money or what? Because I don’t want to be fucking dead. What if a freight train suddenly approaches going 60 mph? We’ll be fucked. Has anyone made any attempt to contact local railroad authorities and find when trains might be coming by? Has anyone made any attempt to protect the crew to any degree? At the every least you could tell two guys with cell phones right now to drive two or three miles in either direction and tell the 1st A.D. if a train is coming. We also need someone to see how deep the water is under the bridge. Because if a train suddenly comes along some of us might want to do a Butch-and-Sundance and jump over the side.”

Having the good sense to recognize and identify a dangerous situation doesn’t mean jack if you don’t have the cojones to be strong and stand your ground when you’re trying to warn your colleagues or your bosses or both. Especially if you’re a vital part of the team, as Hurt was. 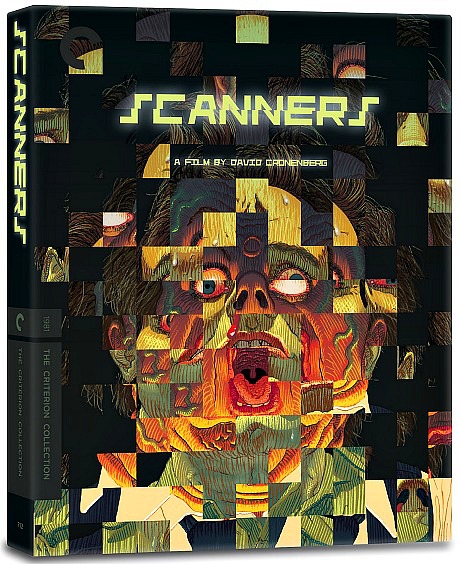 I have a theory about why certain news anchors have prounounced Lupita Nyong’o‘s last name as Enn-yongo. I think it began 53 years ago when President Kennedy welcomed Ghana’s chief of state Kwame Nkrumah, whose last name Kennedy pronounced (apparently correctly) as “Enn-krumah.” I think that vocal impression (a clipped New England accent pronouncing an exotic African name) lingered in the back of people’s minds and perhaps was passed along to today’s newscasters by their parents. I don’t have any hard research to back this up, but this is a perfectly reasonable and plausible theory.

I think we’ve reached a kind of saturation point with this kind of thing. On top of which Forrest Gump lends itself a little too easily to an Anderson makeover. It’s time for Anderson parodists to think boldly and step out of the box. I would really and truly be supportive of a compressed Anderson version of Michael Mann‘s Heat. Think about that idea for ten seconds and your mind just takes off.