Support on Patreon Follow @wellshwood
33 Comments
We Are The Cheese 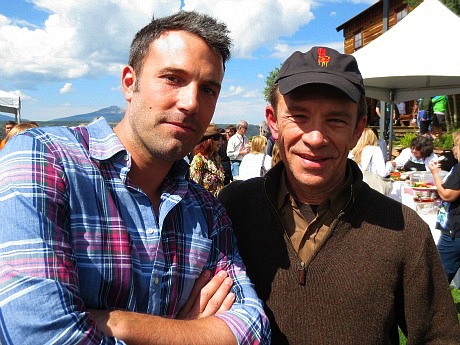 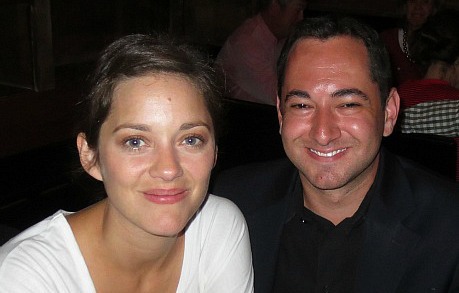 Obviously Luc Besson‘s Lucy sold a shitload of tickets last weekend, taking down nearly $44 million, which is certainly a kind of feather in the cap of Scarlet Johansson. Her Lucy character, a drug-enhanced superwoman, is the third super-formidable she’s played over the past four years — a woman who beats the shit out of or kills male opponents (or victims) like it’s nothing. The other two characters, of course, are Natasha Romanoff/Black Widow, whom she’s played in Iron Man 2, The Avengers and Captain America: The Winter Soldier, and Laura-the-zoned-out-alien in Under The Skin. If you add Johansson’s mesmerizing voice-performance in Her as Samantha, a kind of ghost in the software with an enormous, constantly evolving intellect, it’s clear she and her agent have forged a new hotshit ScarJo identity — a woman of unearthly powers and confidence whom you don’t want to mess with and perhaps not even talk to unless…you know, you have super-powers that match hers. 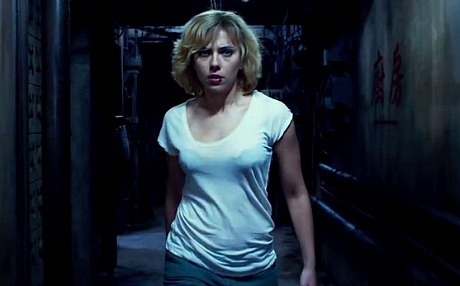 But ScarJo is not — repeat, not — an action star. Someone applied that term within the last two or three days and it’s just not selling. She’s been playing some kick-ass, super-powerful women, yes, but without the slightest real-world authority. Whupass Scarlett is an act, a marketing idea — a feminist conceit or some kind of tip-of-the-hat gesture to women who crave power and control over their lives, and that’s fine. But I’m not actually buying it for a second because for one thing she’s just too small to be an action star. I talked to her once at a party (I mentioned I was looking to try a little opium for old time’s sake, and she said it didn’t sound like the impossible dream), and she’s only about 5′ 3″ or thereabouts. No way. She just doesn’t look tough enough.

After watching this 3 minute and 23 second-long trailer for Robert Rodriguez and Frank Miller‘s Sin City 2: A Dame To Kill For (Dimension, 8.22), it’s hard not to ask yourself “what do I need to see the full-length version for? What could the trailer be holding back on?” Miller’s misogynist sexual fantasies (several grizzled, 50-and-older tough hombres enjoying the attentions of four 30-something, lingerie-clad madonna-whore femme fatales) served in glistening black-and-white in a realm entirely defined by broadly rendered noir cliches. Two exceptions among the guys: the 30-something Joseph Gordon Levitt and the 40-something Josh Brolin. Don’t forget that Miller is an arch-conservative. I loved the rich monochrome images in the ’05 original but this just seems like a rehash…sorry.

I’ll be attending a special Fox lot screening tomorrow night of the director’s cut of James Cameron‘s Aliens (’86), which Cameron has said is the absolute go-to. For whatever reason Fox Home Video, which is hosting the screening, has chosen not to reveal their decision to show the 154-minute cut (which was first assembled in 1992 for VHS and laser disc and then was refined again for Bluray in 2010) rather than the 137-minute theatrical version. This is a fairly big deal as I’ve never seen the longer version in a first-rate theatre. I, presuming that the longer Aliens has been shown theatrically here and there, but to my knowledge not in my orbit. (I’m not counting any screenings that may have happened at the New Beverly as that place does not offer state-of-the-art projection, to put it mildly.) 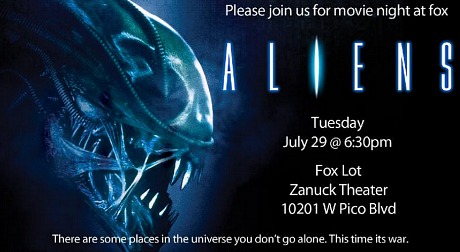 14 or 15 years ago I came up with an idea for one big lollapalooza super-parody of all CG superhero/disaster/monster/zombie films. A movie that would hit you with everything — tidal waves and earthquakes and an asteroid slamming into earth, and thousand-year-old zombies being awoken by the rumbling as well as dinosaurs — dinosaurs battling zombies! — and vampires and wolf men and slithering CG serpents, and each and every world-famous landmark being destroyed (including the Egyptian pyramids) while zombies eat Frankenstein alive and Dracula has his head bitten off by a T-Rex. And then Rodan swoops down upon an airborne Air Force One and carries it (and the U.S. President) off to a hidden super cave in Southern Japan. Godzilla and King Kong join forces to stomp on the big-mother Alien. And then another big-ass meteor (bigger than the first one…a planet killer) slams into the southern Pacific Ocean, causing further onslaughts of super tidal waves and earthquakes, and soon everything and everyone is just flattened and covered with rubble and burned all to hell. It always takes the world a while to catch up but between Batman vs. Superman: Dawn of Justice and an apparently imaginary King Kong vs. Godzilla project, people are finally saying to each other, “Wow, yes…of course!” 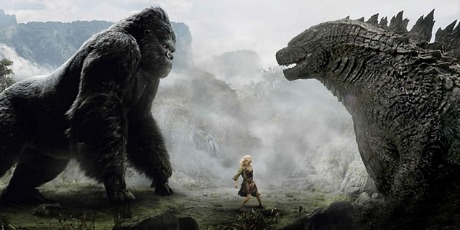 Mosab Hassan Yousef‘s “Son of Hamas” was published five years ago, but the current Israel-vs.-Hamas hostilities led to an appearance on CNN on 7.24. A recent touchstone is The Green Prince, an admired documentary about Yousef’s Middle Eastern melodrama that premiered at the 2013 Sundance Film Festival and which is echoed or reflected in the much-hailed Bethlehem and Omar. What Yousef is saying is nothing new but the CNN interview got my attention because he emphasized that Hamas’ true agenda is not just the destruction of Israel but the creation of an international militant Islamic state. Israel’s oppression of Palestinians created the agony — they authored it. At the same time I’ve been thinking about what a Godsend it would be (and I know this is a terrible way to look at things) if every radical Islamic nutter could be pushed into a huge cave in the desert and then covered up with sand. For me, the brutal ISIS murders in Iraq are what broke the camel’s back.

Phillip Seymour Hoffman: “No one else can do this but her.” Julianne Moore: “Do you think she’ll be able to handle it?” PSH: “We need [her] to unite these people out there…she’s the face industry volume…they’ll follow her.” Katniss, Katniss, Katniss, Katniss…will you lead us in revolution, Katniss? With your medieval bow and arrow that you use to hunt raccoons? Young lad: “Are you fighting, Katniss? Are you here fight with us?” Katniss: “Uhyahm. I will.” What a load of stinking horseshit. And they don’t even have the decency to finish it with this film — they have to drag it out into two parts. Because the Lionsgate stockholders, like Johnny Rocco in Key Largo, “want more.”

What I really like about this Jungle Wakudoki Toyota ad, produced by the Dentsu Aegis ad agency, is the feeling you get that everyone (including the gorilla) was on mescaline when it was shot. I also love the decision to use an exact facsimile of the gorilla suit worn in 20th Century Fox’s Gorilla At Large (’54)