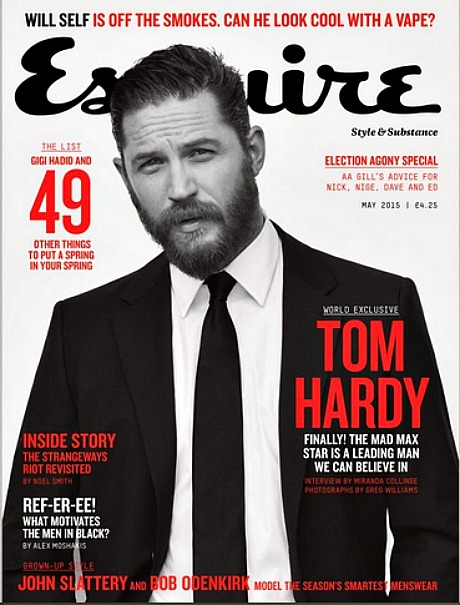 Deadline‘s Michael Fleming is reporting that Sony Pictures has acquired The Wells Initiative, a pitch for a sci-fi/action adventure in which Jeffrey Wells, owner and author of Hollywood Elsewhere, actually experiences the events, screenings, mood swings, wifi failures and occasional thought-quakes that turn up in his daily column. The pitch, Fleming reports, is by Ben Lustig and Jake Thornton, authors of Winter’s Knight, the Viking-mythology-tinged origin story of St. Nick and Christmas. The Wells Initiative will be produced by Trigger Street’s Dana Brunetti and Carter Swan. Seriously…this would be just as interesting if not more so than the actual Wells Initiative, which is about H.G. Wells. A reality show at the very least.

As degraded as film culture was when this SCTV bit was shot, it’s gotten much worse since. The idea behind this skit, remember, was not to appeal to film elites but to average Frito-eating, beer-drinking Joes, and yet SCTV producers decided that the name Michelangelo Antonioni as well as the films Zabriskie Point and Blow-Up would resonate with a fair-sized portion of the viewers. How likely is it that an SNL skit today would reference a director of arty-farty VOD films that only semi-serious, half-educated cinephiles have even heard of? 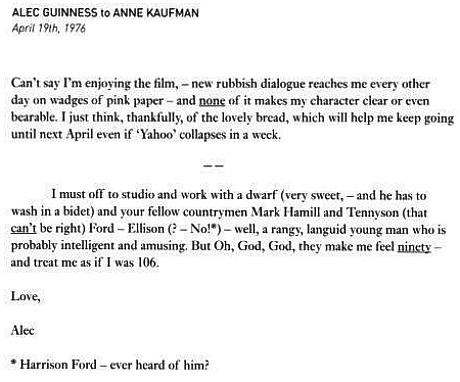 A fair number of famous, super-gifted 20th Century musicians have managed (or did manage) to age into their 40s and 50s and even beyond — Bob Dylan, Paul McCartney, Johnny Cash, Loretta Lynn, James Brown, Sting, etc. But to go by many Hollywood biopics the majority of them died young from drugs and alcohol abuse. Or certainly before their time. Or suddenly and tragically. Amy Winehouse, Hank Williams, Nina Simone, Janis Joplin, Jim Morrison, John Contrane, Charlie “Bird” Parker, Edith Piaf, Bix Beiderbecke. Same damn story every time — they grew up hard, found fame with their great gift, burned brightly for a relatively brief time and then keeled over. Where would the American musical biopic be without booze and drugs? Without a pot to piss in, that’s where.

When a big, stupid, assaultive franchise flick is about to open and break the box-office, as is the case with James Wan‘s Furious 7, most critics play it smart by “reviewing” with a light touch. Like smirking bullfighters, they toy with the beast rather than plunge a lance. “What’s the point of actually taking this one on?,” they seem to be saying. “A pan will just make me and my newspaper or website look old-fogeyish and out of touch with the megaplexers. What the hell…I’ll just ironically admire it and flick my frilly handerchief and make gentle sport of my real feelings.

“And what perverse fun it is, when you think about it, to give a pass to a corporate muscle-car movie that is totally and in fact purposefully opposed to the organic, real-world excitement of a classic fast-car flick like Bullitt or Gone in Sixty Seconds or Drive. The truth is that I don’t like real fast-car movies any more than James Wan does. So I’ll just tee-hee my way through the writing of this piffle of a review and then take a nice lunch…hey!”

Portugese director Manoel de Oliviera, who died today at age 106, lived a life that everyone envied — long, prolific, legendary. He was respected worldwide as a man of taste, cultivation and modest aesthetic accomplishment. He once described himself as an interpreter of the Bunuelian themes of romantic frustration and stifling societal mores, and that’s fine. But honestly? When I learned of his death this morning I respectfully couldn’t think of a single, stand-out default classic that he’d made. I went to his Wiki bio and scanned his films and went “uh-huh, yup, heard about that one, respected, missed that one, hmmm, yup.” But I love that he kept working decades past the usual age of retirement or slowing down. I love his oft-quoted remark about directing films for the sheer pleasure of it, regardless of how many critics went nuts for his latest. I adore the fact that de Oliviera was 103 when his last feature, Gebo and The Shadow (which I never saw), played the 2012 Venice Film Festival.