I saw and praised Bill Pohlad‘s Love & Mercy (Roadside Attractions, 6.5) seven months ago at the Toronto Film Festival, and now, with this excellent trailer, I’m feeling some of the same sitrrings and satisfactions for the first time since then. Paul Dano and John Cusack both give knock-out, award-level performances as Beach Boys wunderkind and genius composer Brian Wilson at different ages. I’ve been looking forward to a second dip in the pool since Toronto, and now I’m a little disappointed that I’ve been been told about only one Los Angeles press screening this month (on 4.28), and at the less-than-wonderful Wilshire Screening Room at that.

Neil LaBute‘s Dirty Weekend, debuting this weekend at the Tribeca Film Festival, is said to be an “ascerbic” comedy concerning an odd-couple pair of co-workers (Matthew Broderick, Alice Eve) who roam around Albuquerque “on a business trip as personal proclivities and intimate secrets are revealed” blah blah. A Wikipedia entry states the obvious, which is that the U.K. term “dirty weekend” alludes to “a romantic hotel assignation.” 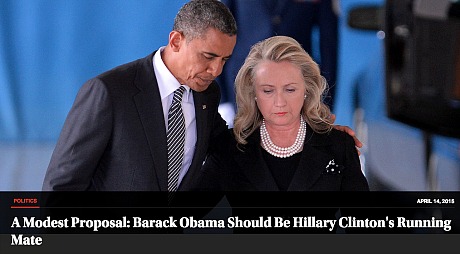 17 Comments
Philadelphia Was Owned By Denzel