Support on Patreon Follow @wellshwood
22 Comments
Up and Down

No quotes or sourcing, but during last night’s Cannes Film Festival journalist dinner at La Pizza it was sincerely, semi-convincingly asserted that Pete Docter‘s Inside Out (Disney, 6.19) is “almost” Best Picture-level good and an all-but-assured hit. I immediately turn the dial down when I hear something like this because I’m incapable of really loving animation…tough. But I believe the person who passed along the enthusiasm — she really meant it. Two people also discussed Brad Bird‘s Tomorrowland, and one of them gave me one of those looks that said “forget it.” The other wasn’t trying to “defend it,” exactly, but his attitude is/was a little more forgiving or compassionate. So there you have it — Tomorrowland thud, Inside Out ascending. 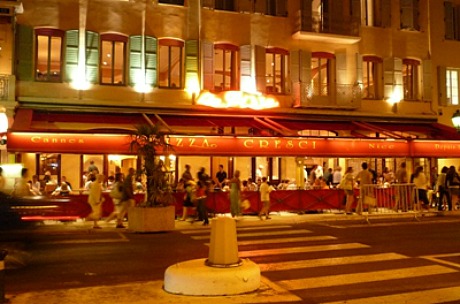 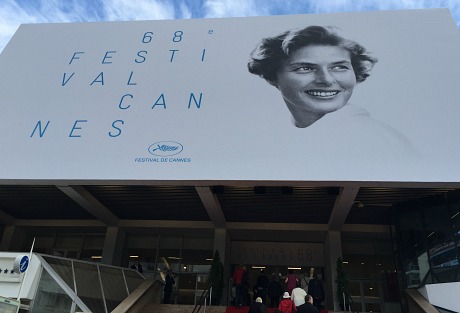 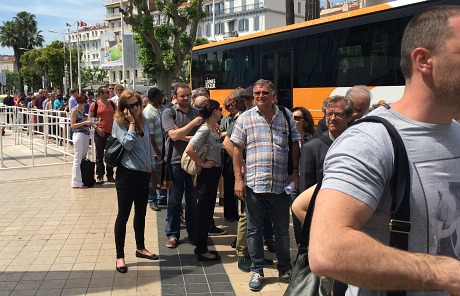 There was a producer in his mid 30s standing behind me in the credentials line who was speaking in uptalk. (Uptalk = statements as questions.) Chalk on a blackboard. It’s irritating enough when younger women do this, but guys…forget it. I’ve never uptalked once in my entire life.
(More…)
May 12, 2015 9:07 amby Jeffrey Wells 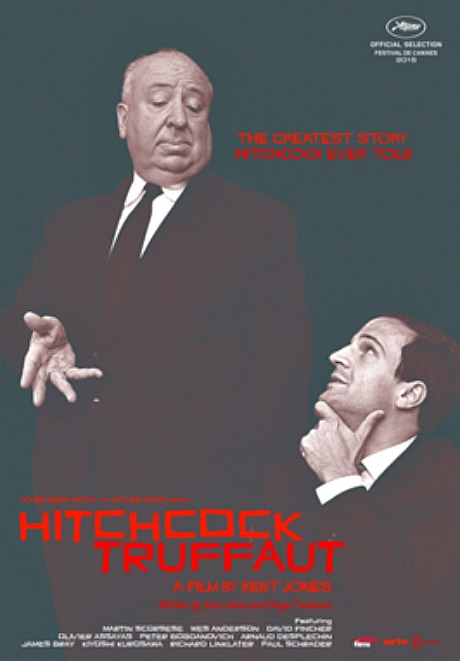