Posted last night by Raw Story‘s Kati Holloway: “As if to prove there are new depths to be plumbed in the world of reality television (because who knew?), CBS just debuted The Briefcase, a show which takes poverty porn, class anxiety [and] emotional exploitation and packages them all neatly into a despicable hour of primetime television. Kicking off each episode with the question ‘What would you do with $101,000?’, the show asks two unwitting, financially strapped families to choose between two no-win options: being financially solvent yet appearing heartless and greedy, or drowning in debt yet having audiences recognize them as selfless and giving.”

Holloway suggests that the idea for The Briefcase almost certainly came from the ‘Button, Button‘ episode on the relaunched ’80s version of The Twilight Zone. It’s highly unlikely that the team behind The Briefcase wasn’t at least aware of this precedent, and given this you have to wonder what kind of cold-blade shitheels decided to produce this show…God!

Based on an original 1970 story by Richard Matheson, ‘Button Button‘ is about a financially hurting couple (chipper, upbeat Brad Davis and bitter, cigarette-smoking layabout Mare Winningham) who are given a wooden box with a red button and then visited by a tall creepy guy who offers a weird deal. If they push the button, he explains, they’ll receive $200 grand as a tax-free gift but someone they don’t know will die. Davis doesn’t want anything to do with the proposition but after some delay Winningham pushes the button. The creepy guy returns to reclaim the box and deliver the $200K. He also mentions to Winningham that the next person to receive the box won’t know her. She realizes in a flash that she’s dead, that each button pusher will be killed by the next one. 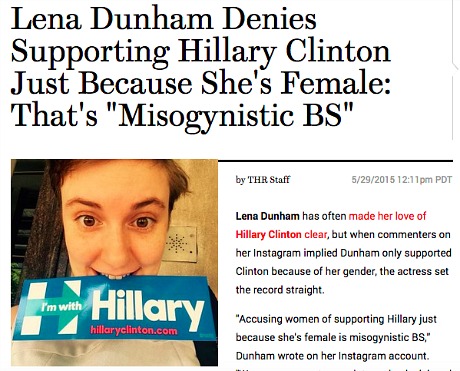 Paul Dano‘s extremely vulnerable, dug-in performance as the young Brian Wilson in Bill Pohlad‘s Love & Mercy (Roadside, 6.5) is an Oscar-worthy achievement if I’ve ever seen one. On the other hand SAG and Academy members are notorious for ignoring this or that performance if it doesn’t seem like their kind of thing so you never know. On the other hand they’ve often saluted performances for which an actor has gqined or lost a lot of weight (i.e., Robert DeNiro in Raging Bull, Matthew McConaughey in Dallas Buyers Club). Perhaps the fact that Dano packed on 30 pounds to play Wilson and then turned around and lost it…maybe. 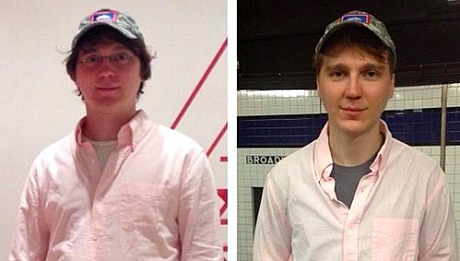 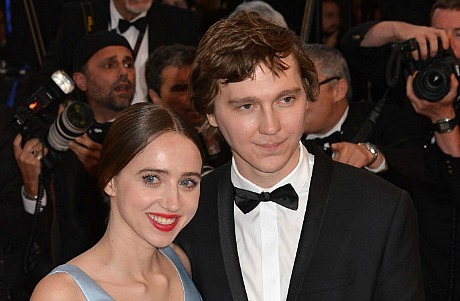 The last time I checked David Jones‘ Betrayal (’83), a note-perfect adaptation of Harold Pinter’s 1978 stage play, is still not available via disc or high-def streaming. Until recently the only way you could see it was to watch a murky version on YouTube. Now, via recent uploads, you can watch four of the best scenes in a somewhat cleaner condition. Pinter’s scheme, of course, is to run the natural order of the scenes backwards but for the sake of this post, here they are in sequence. The first is between literary agent Jeremy Irons, publisher Ben Kingsley and Kingsley’s wife Patricia Hodge — a scene that I love for the repeated use of the term “brutally honest.” It’s followed by a hotel-room scene in Venice (actually happening a year earlier) in which Kingsley discovers that Hodge and Irons have been lovers for five years. The third is the “modern prose” scene in which Kingsley, post-Venice, says nothing about the affair to Irons during lunch, but at the same indicates everything. The fourth clip is a scene in which Irons and Hodge meet at a pub to talk about their long-past affair and how she’s just told Kingsley everything. The fifth and final clip, in which everything is hung out to dry, is a scene between Irons and Kingsley. This is one of Kingsley’s greatest-ever performances, and you still can’t find a decent-looking version of Betrayal anywhere, for any price. 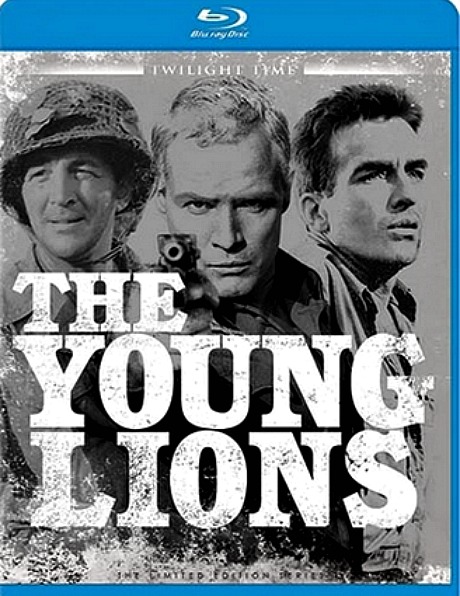 Kardblock is an AdBlock software that prevents any mention of the Kardashians from appearing on your computer, iPad or phone screen. The founder/creator is James Samir Shamsi, a Los Angeles marketing guy behind a “social media growth hackers” site called Chameleon. Shamsi is also working, he says, on coding that will block any Justin Bieber-related content.

It’s the same with the meat industry in a sense. You go to the market and see those nice red cuts of sirloin and tenderloin and think of that grilled aroma with the sauteed peppercorns and garlic butter– a pleasure. But then you watch this and this and the idea of eating meat seems distasteful if not appalling. The meat industry has shrunk by over a third since the mid ’70s and more and more of us are leaning vegetarian, but is the meat industry going to fold up and die any time soon? No.