16 Comments
Talk It All Through 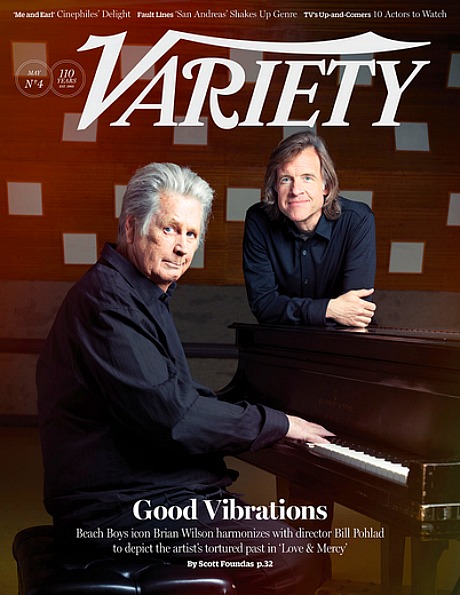 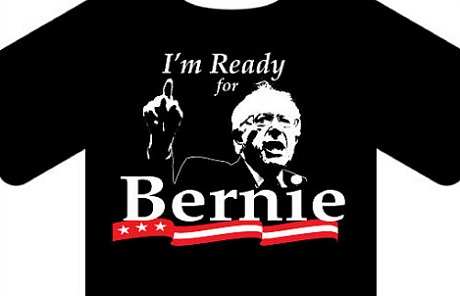 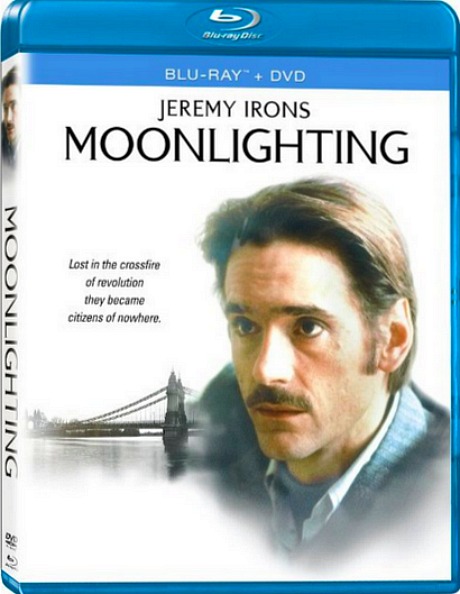 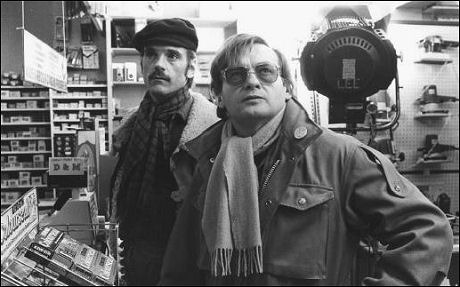 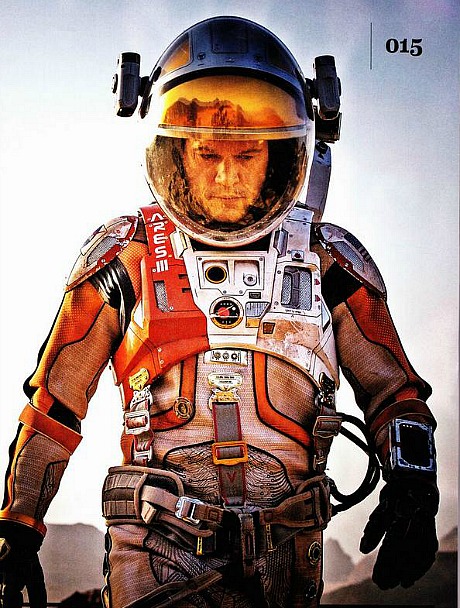 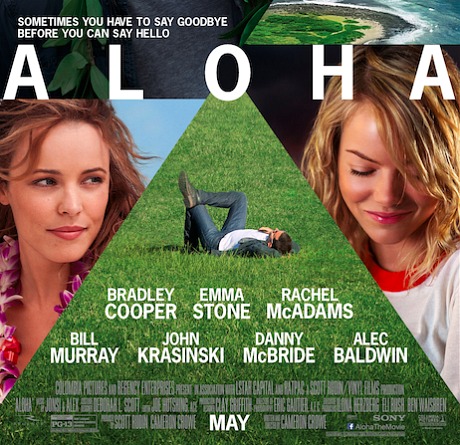