Those who saw and cheered Rooney Mara‘s Carol performance two months ago at the Cannes Film Festival and who agreed wholeheartedly when she won that festival’s Best Actress award may be chagrined or at least somewhat surprised to hear that the Weinstein Co. plans to campaign her for Best Supporting Actress. They’ve also decided to campaign the nearly-or-arguably-as-good Cate Blanchett, who plays the titular role, for Best Actress. The strategy, obviously, is for the Carol costars to not run against each other. 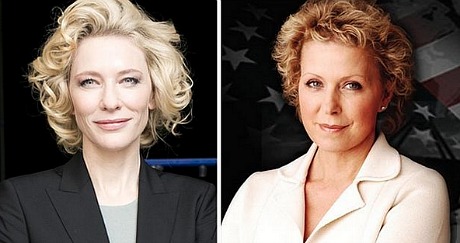 Update: And yet a bigger question may be which Blanchett lead performance will prevail as the strongest Best Actress contender — her Carol lead or her portrayal of former CBS news producer and author Mary Mapes in James Vanderbilt‘s Truth (Sony Pictures Classics), a dramatization of Mapes’ 2005 memoir “Truth and Duty: The Press, the President, and the Privilege of Power.” A friend who’s seen Truth says Blanchett’s performance is “incredible (no surprise) and I don’t see a world where she’s supporting — the film is hers. Redford’s Dan Rather role is supporting.”

Mapes’ book explains how and why Mapes and Rather lost their jobs in the wake of a 2004 report about a young George Bush having allegedly received preferential treatment in an attempt to duck military service in Vietnam.

This is just one of my nothing-else-to-post photo assemblies, but the above title is a line of dialogue from a well-known 1959 film. 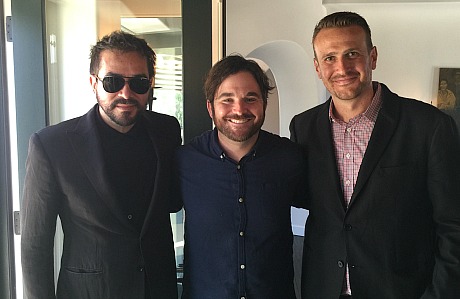 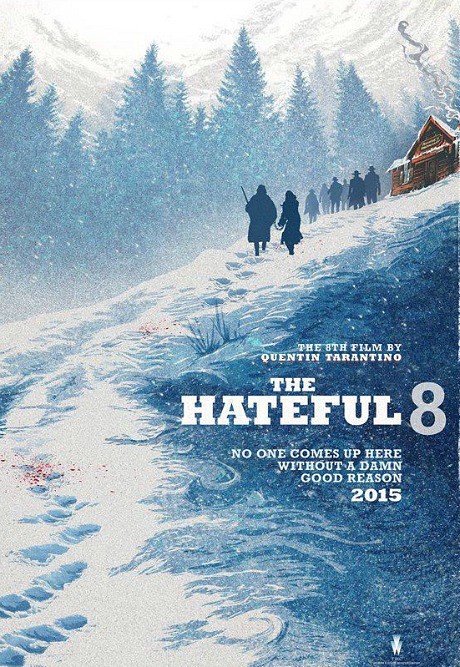 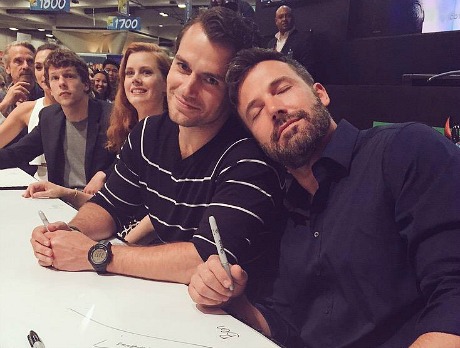 Henry Cavill, Ben Affleck, Any Adams, Jesse Eisenberg and rest of the Batman vs. Superman: Dawn of Justice gang at ComicCon. 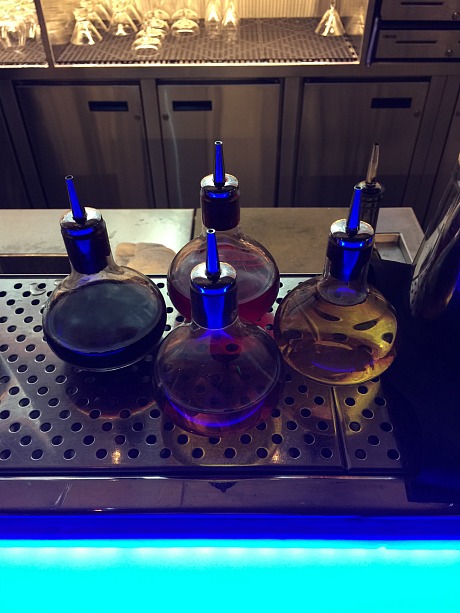 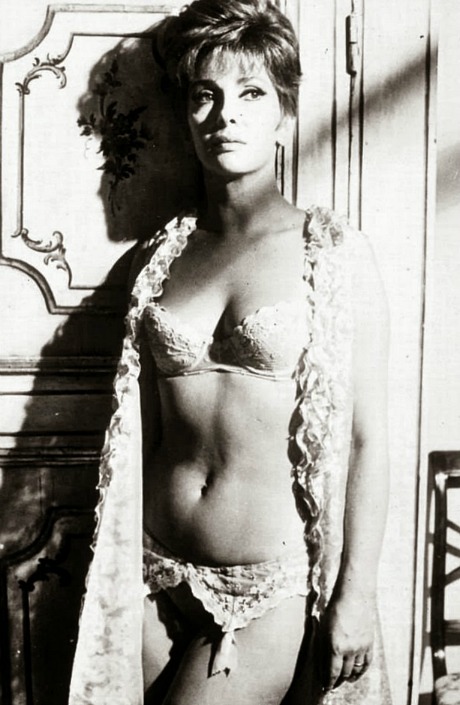 “You’ve got studios right now announcing [comic-book and superhero] movies through 2019. This time next year, you’ll have, by my count, 24 television shows on the air based on comic books. Even if four or five are great, how many does that leave that suck? That’s the real danger moving forward.” — Dark Knight producer Michael Uslan, speaking two days ago (7.10) at a Comic-Con panel called “The Comic Book Film Adaptation,” as quoted by The Hollywood Reporter‘s Graeme McMillan.

An excerpt from “The Lufthansa Heist,” written by Henry Hill and journalist Daniel Simone, as summarized by Bill Sanders in a N.Y Post story:

“When John Gotti, still seven years from becoming the Dapper Don, heard Tommy DeSimone was about to be ‘made,’ he demanded a sit-down with Paul Vario. ‘This fuckin’ DeSimone whacked two of my top earners, and I let it go for a long time,’ Gotti told his fellow capo. ‘Now he wants to be made, and I’m not gonna sit quietly. I mean, that’s as bad as putting a cactus up my ass.’

“’John, what do you suppose I should do?’ Vario asked.

“’Paulie, all I want is what’s fair,’ Gotti said. ‘I wanna whack the bastard, and I want you to give me the green light.’

“Vario considered how DeSimone was a constant source of agita. He also figured the feds or the cops would soon pinch DeSimone for the robbery. But there was another reason, the book ­reveals.

When Hill was in federal prison several years before, DeSimone had tried to assault Hill’s wife, Karen. Vario was furious about this — partly because, at the time, he and Karen were having an affair.”

Wait…Joe Pesci tried to rape Lorraine Bracco when Ray Liotta was in the slam, and this pissed off Paul Sorvino because he and Lorraine were having an affair at the time? Why wasn’t this in the film?

This morning Daily Beast correspondent Marlow Stern posted surreptitious footage from yesterday’s ComicCon trailer to Tim Miller and Ryan Reynolds‘ forthcoming Marvel superhero flick Deadpool (20th Century Fox, 2.12.16). It would be nice for Reynolds to be in something that either makes money or which critics like. Or both. But in my realm this is mainly cause for more lethargy. Would it do any good to once again suggest that superhero movies are a kind of cultural virus — a metaphor for mass feelings of weakness and insufficiency against the tumbling tides of oppressive corporatism? Empowerment fantasies that, ironically, corporations are getting rich off by selling them right back to the chumps? Why support quixotic quests like Bernie Sanders‘ campaign when you can plop down at a megaplex and watch Deadpool? On top of which this long-stalled event flick contains R-rated dialogue…breakthrough!

Obviously the guy who drove backwards down Lauren Canyon Blvd. from Mulholland to Hollywood Blvd. last Thursday afternoon was being reckless. Yes, he deserves to face charges if the cops find him. Hollywood Elsewhere definitely frowns upon such activity. But that aside, you have to give the guy credit for handling this like Steve McQueen. Okay, so he went over the yellow line a couple of times…big deal. The news channel narrator says he “appears to almost hit a pedestrian”…bullshit. The pedestrian is obviously just walking along the road and Mr. Backwards zooms right past.