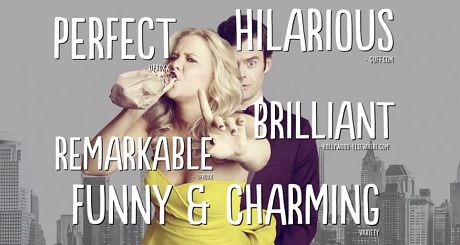 I’ve always loved this One, Two, Three gag. Billy Wilder‘s 1961 comedy screened last Sunday at the American Cinematheque Egyptian, but I couldn’t attend because it was projected in 35mm. A friend swears it looked great but I’m not changing my DCP-only policy because of an exception to the rule. 94% of the time 35mm is the pits. Okay, 90% of the time.

Five and a half weeks after opening theatrically, Bill Pohlad‘s Love & Mercy has announced its home video & streaming plans. 40 days hence (8.25) it’ll be available on Digital HD (what does that mean exactly? Amazon or Vudu or what?). And then on 9.15 it’ll arrive on Bluray, DVD and On Demand. At least more people will catch it this way, and those Academy and guild members who still haven’t watched it will receive screeners in the mail. One way or another it’ll gradually sink in that (a) this is the leading token Best Picture contender from the indie ranks, (b) Paul Dano and John Cusack are the Bobbsie Twins of the 2015 Best Actor race, (c) Pohlad deserves an attaboy Best Director nom for transitioning so successfully to the DGA ranks, and (d) Oren Moverman‘s screenplay deserves a Best Original Screenplay nom. Really. 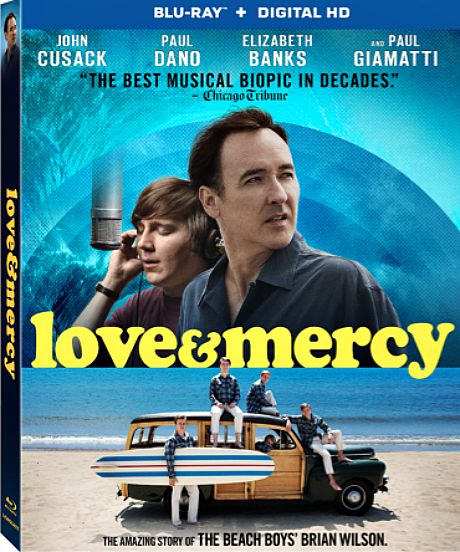 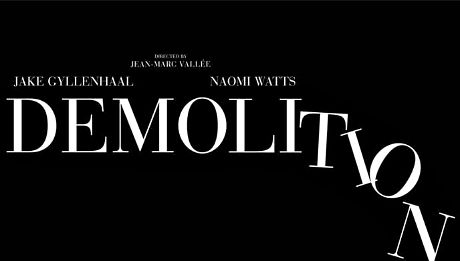 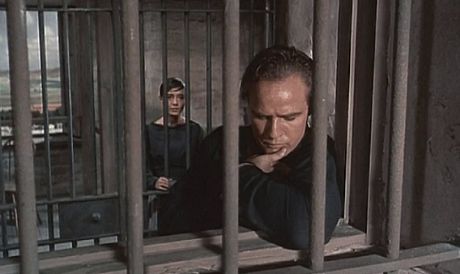 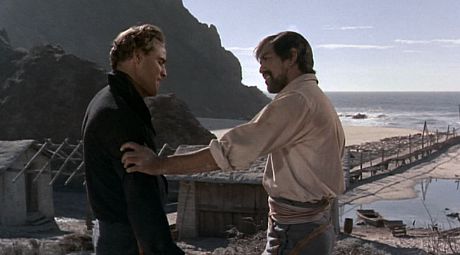 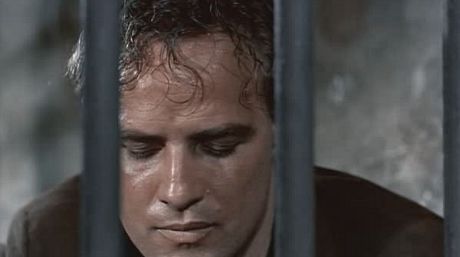 If the ghost of F.W. Murnau could provide a quote about the thieves who dug up his coffin and stole the head, it would be something along the lines of “little minds will have their distractions.” I immediately thought of Thomas Stoltz Harvey, the pathologist who removed the brain of Albert Einstein during an autopsy on or about 4.18.55 (i.e., the day after Einstein died). The great Errol Morris has long wanted to make a fictitious riff called Einstein’s Brain, and I was thinking how Morris would have fun with a doc about the Murnau beheading, if the morons behind the deed are found. At the very least a few more people will now be buying the Sunrise Bluray. 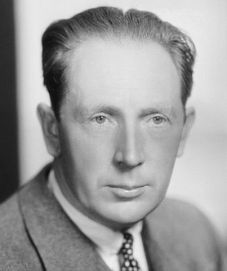 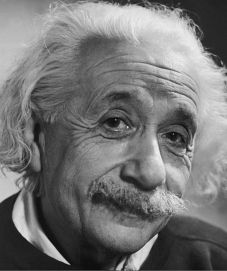 A knockout teaser from David O. Russell‘s Joy (20th Century Fox, 12.25) to start the day! A voice is telling me this is going to be a huge, across-the-board hit. (Okay, maybe not with the Marvel crowd.) The undercurrent, obviously, is about frustration, rage, coping with heavy burdens. The Rolling Stones’ “You Can’t Always Get What You Want” says “settle, Zen out, accept life’s natural limitations” but the shotgun finale (which by the way is fanfuckingtastic) clearly says “fuck that Zen.” Jennifer Lawrence is playing the real-life Joy Mangano, inventor of the self-wringing Miracle Mop and Huggable Hangers and a regular on the Home Shopping Network. Featuring the Silver Linings Playbook trio (JLaw, Bradley Cooper, Robert De Niro) plus Edgar Ramirez, Diane Ladd, Virginia Madsen (finally in another good movie after 11 years of hunger after Sideways!), Isabella Rossellini and Elisabeth Rohm, Joy opens on 12.25. Bring it to Telluride!